Its live-action film adaptation is also slated for this fall 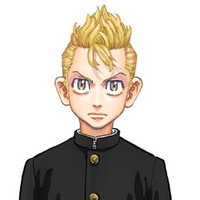 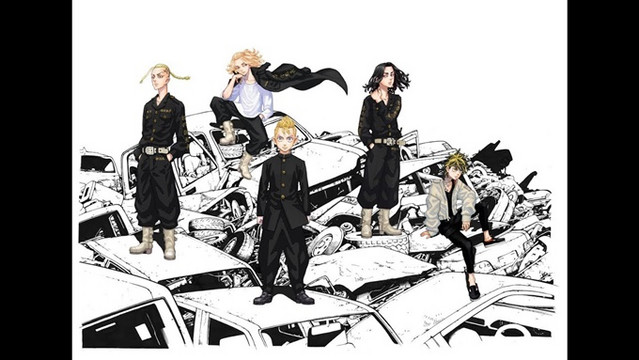 A TV anime adaptation of Ken Wakui's Tokyo Revengers manga is confirmed to be in the works for a premiere in 2021. As with the manga's English edition and the forthcoming live-action film, the title of the anime is Tokyo Revengers, excluding 卍 (swastika) from the original title. The anime's official website and Twitter have opened with a teaser visual drawn by the manga author, posting an announcement PV featuring the manga's famous scenes.

The Tokyo Revengers manga has been serialized in Kodansha's Weekly Shonen Magazine since 2017 and so far released 17 tankobon volumes in Japan, printing more than four million copies. Its live-action film adaptation project was announced in February 2020 and is set to be released in Japan on October 9, 2020.

Under the title Tokyo Revengers, its English edition has been published by Kodansha USA. The publisher introduces its synopsis as below: