Love for this Tempting Attire is exactly what it sounds like 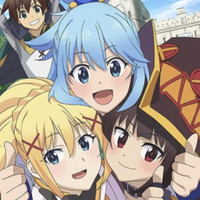 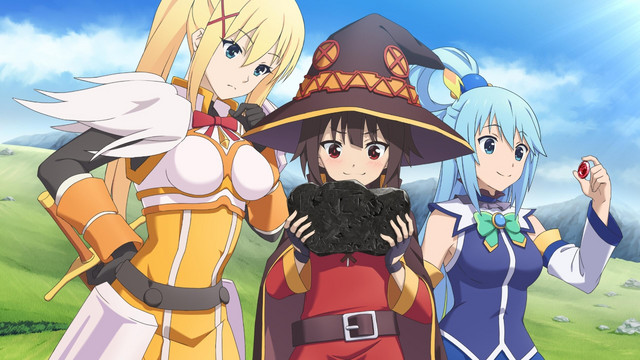 Love for This Tempting Attire features an original story that sees Kazuma and co. discovering a Black Slab that has the power to make outfits. Naturally, things don't go well, and royal prosecutor Sena accuses the party of theft and banishes them. The Slab also has a curse, of course, which "makes one's desires the exact opposite." 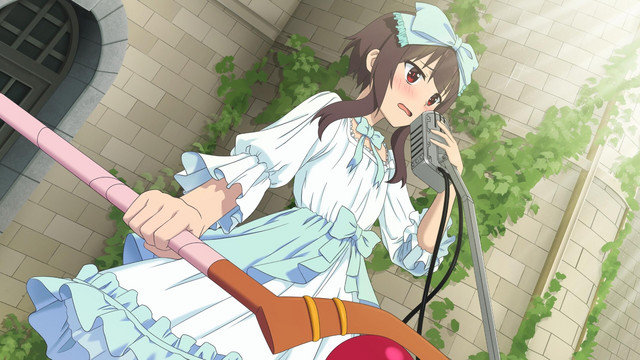 With the curse in effect, everyone's roles are being reversed. Darkness is now a cool-headed but ruthless queen, Megumin founds a loli alliance, and Aqua is… an actually effective goddess? This just won't do, so Kazuma has no choice but to make outfits with the Black Slab to fulfill the desires of the rest of his wayward crew.

Players will be able to help him do so by taking on quests and setting schedules for the completion of each outfit. Once you secure materials, you'll be able to create the outfits required of the mission, and failing to do so before the cutoff date will result in a game over. Fans can look forward to fully voiced dialogue, a bunch of out-of-character outfits, and side cast members like Wiz, Yunyun, and more.

Check out some more screens and outfit samples, just watch out for a few NSFW images: 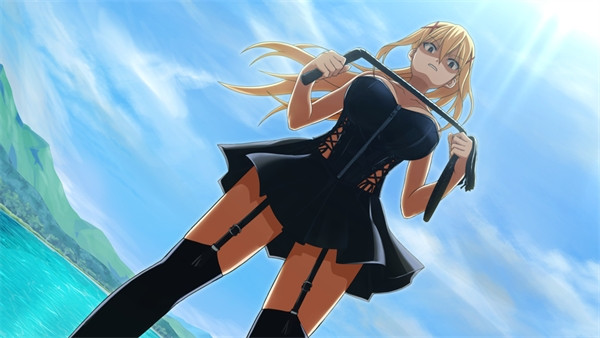 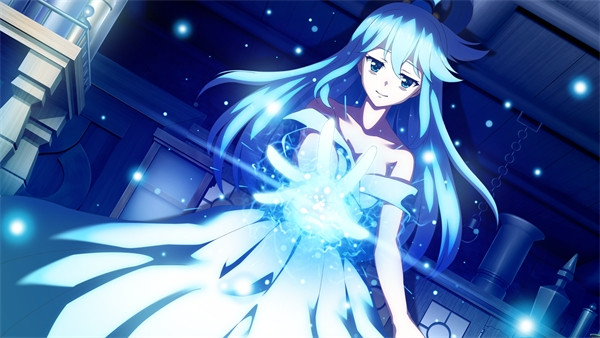 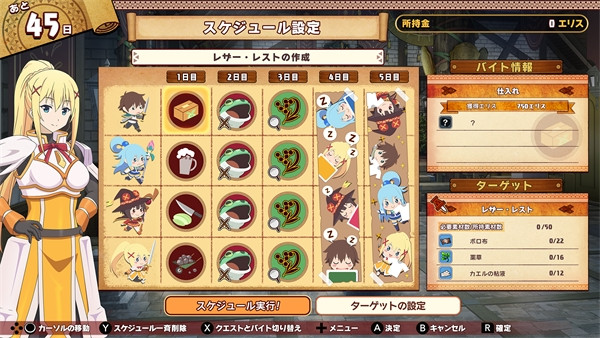 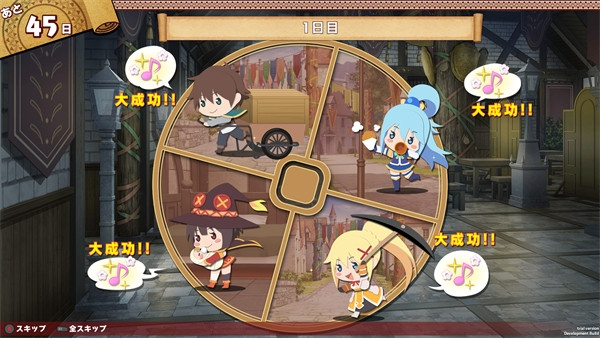 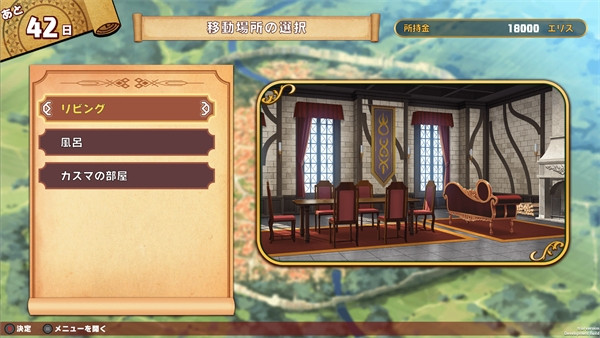 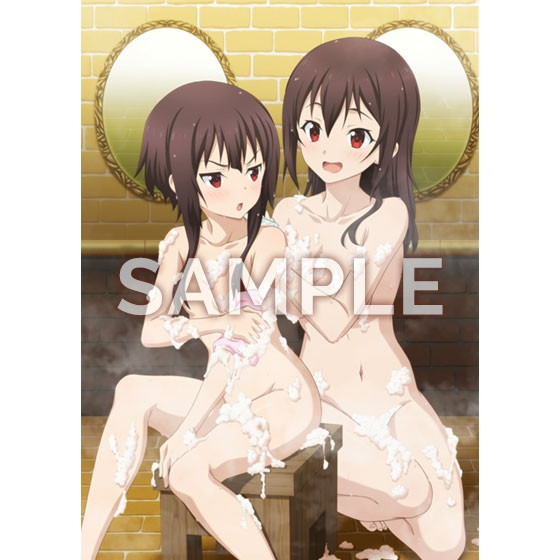 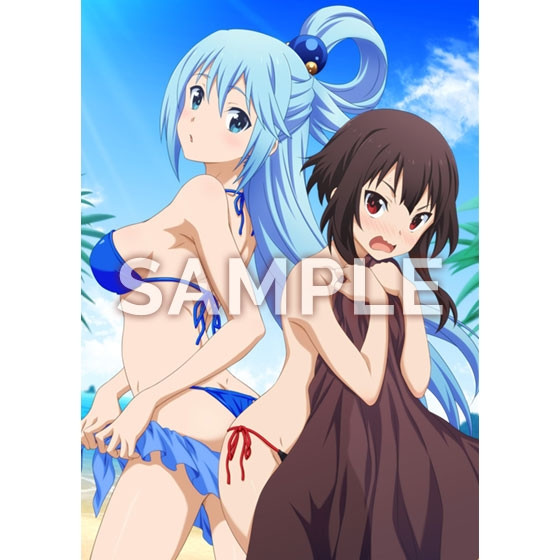 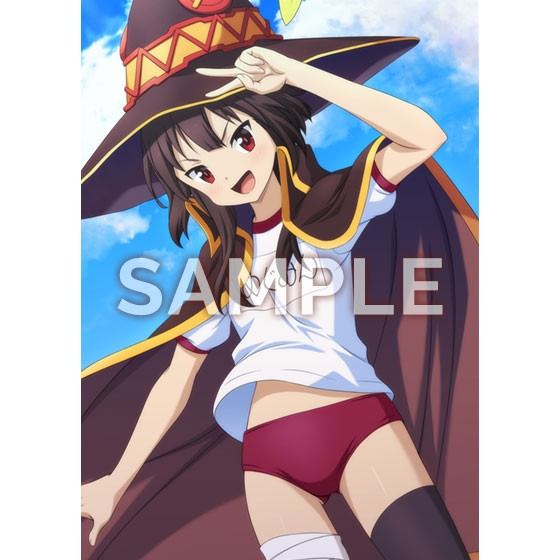 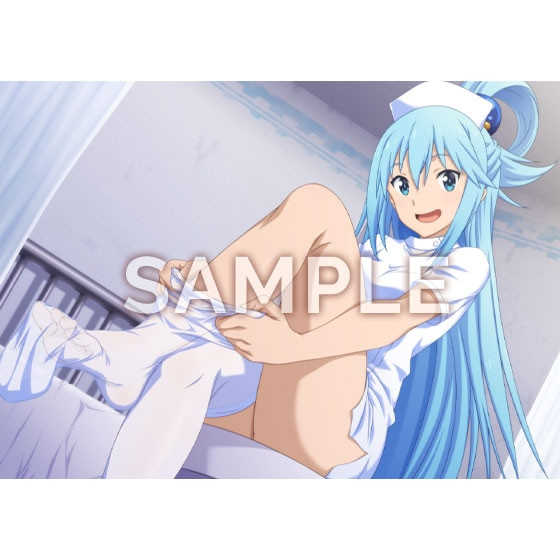 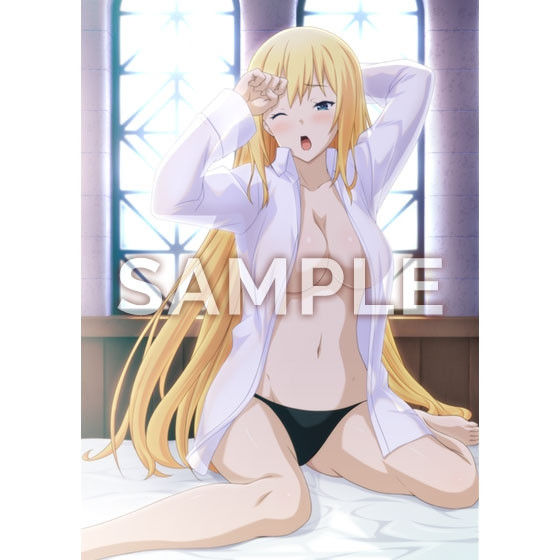 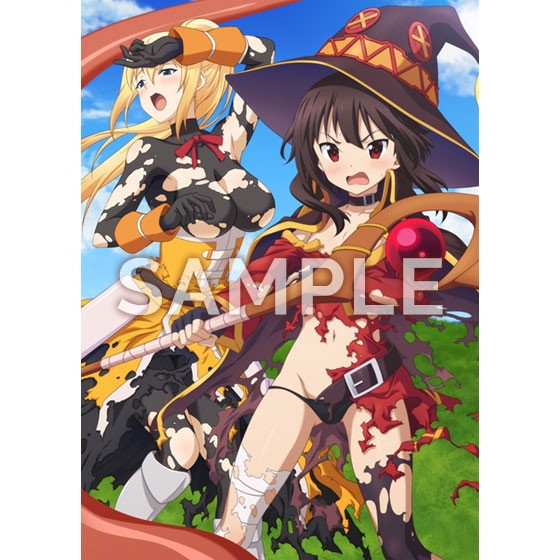 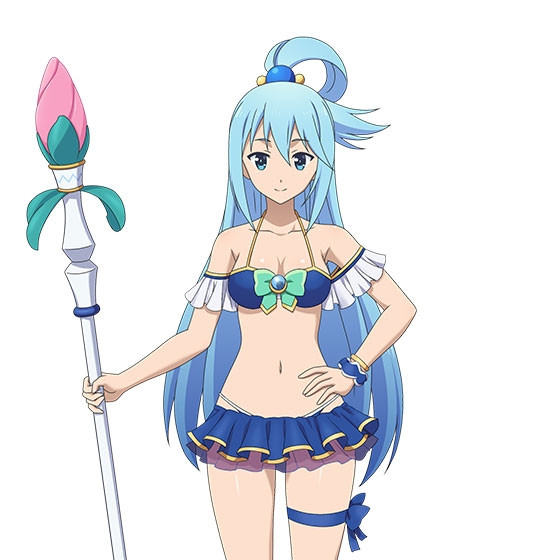 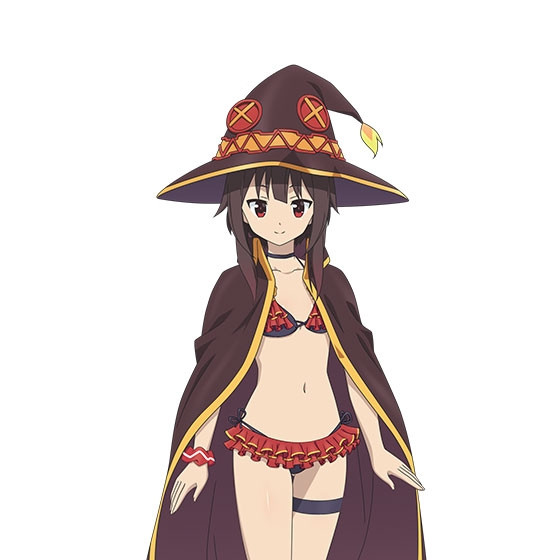 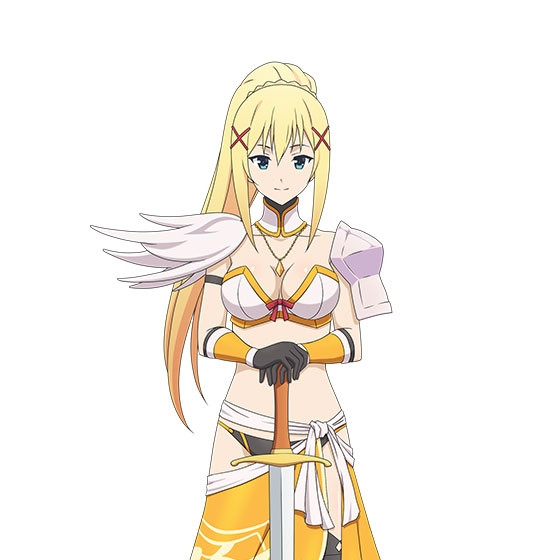 KONOSUBA -God's Blessing on This Wonderful World! Love for This Tempting Attire will be available in a ¥7,800 (about $73) standard edition and a ¥10,800 ($101) limited edition. The latter packs the Switch version with an SD Aqua figure in a special outfit, and the PS4 version does the same for Megumin. 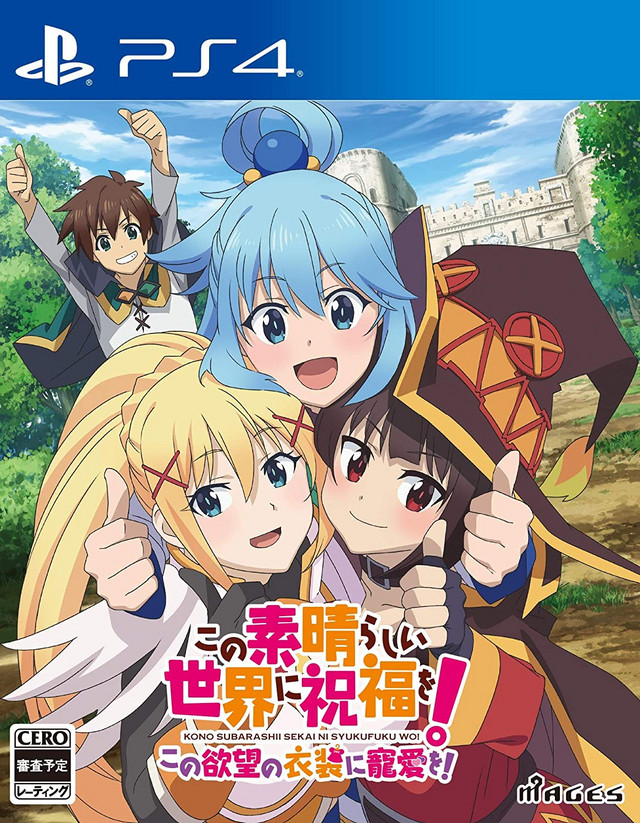 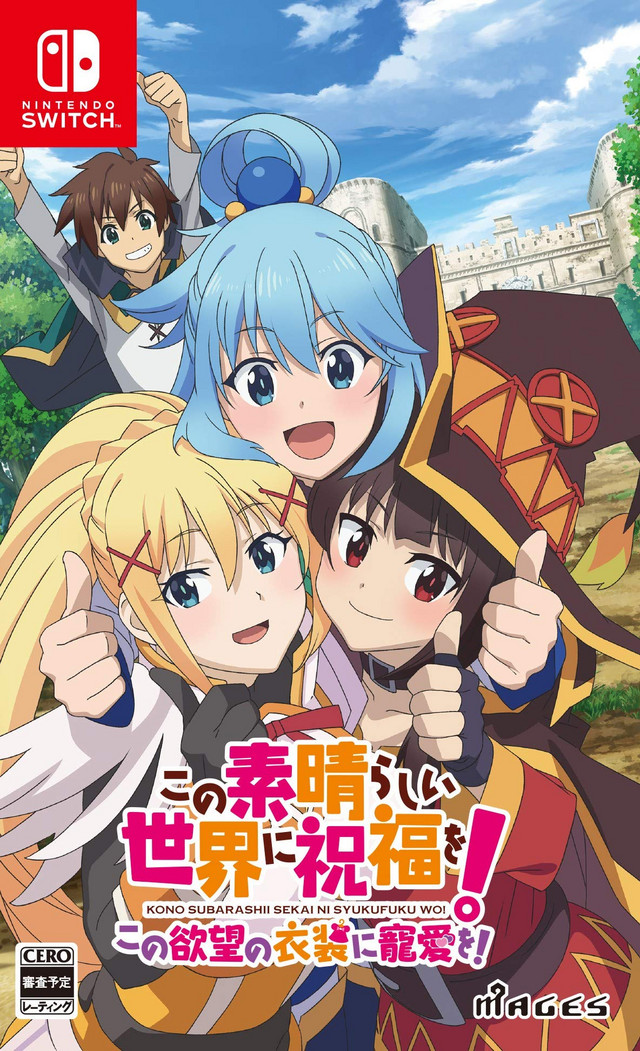 Those who pick up first print copies will get a code for a retro-style shooter that looks kind of like Space Harrier, pictured below. 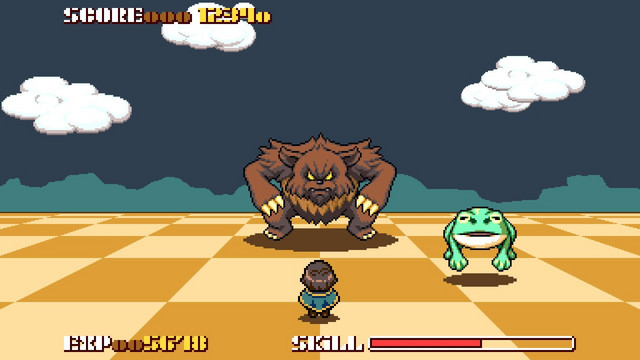