ELITE and DaSH will be available in one package this October 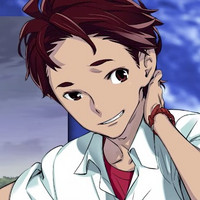 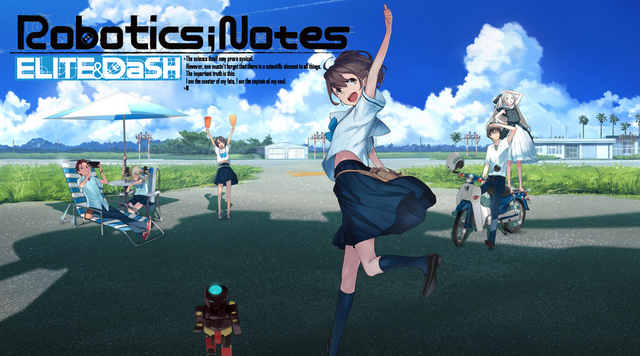 Spike Chunsoft is bringing Robotics;Notes Elite and Robotics;Notes DaSH to the west in one set with the upcoming release of Robotics;Notes Double Pack. The double dose of science adventure is due out in North America on October 13, followed by Europe on October 16, and you can meet the members of the Robot Club in the new character trailer below.

Robotics;Notes Elite and DaSH will be available individually on Steam October 13, with the Double Pack coming to PS4 and Switch.

If you missed it, be sure to read Daryl's interview with producer Tatsuya Matsubara!

Tags
robotics;notes, games
« Previous Post
Throw a Hot-Blooded Home Party with GaoGaiGar and Samurai Troopers Sake
Next Post »
Kingdom Hearts: Melody of Memory Keeps the Beat in English Trailer
Other Top News
0 Comments
Be the first to comment!
Sort by: