Suzuko Mimori to Join Healin'Good♡PreCure as Cure Earth This Summer

"Since the beginning of my voice acting career, I've been aiming definitely to be a PreCure someday." 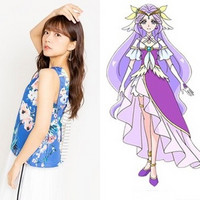 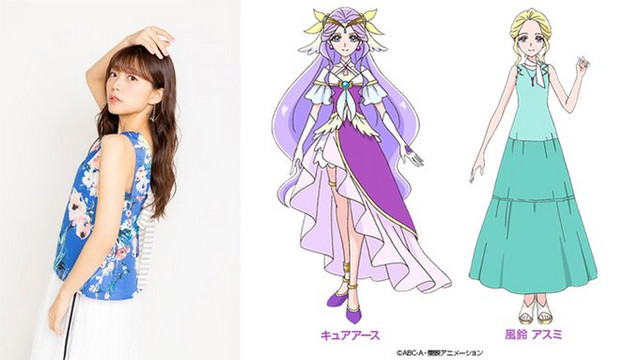 This is the first time that 33-year-old voice actress has provided her voice for the 17-year-old nationality popular anime franchise. The website has posted her message of joy as below:

"Since the beginning of my voice acting career, I've been aiming definitely to be a PreCure someday for a long time. I was so happy when I received the result of my audition for the role, I jumped up and down with my manager. Even after the recording began, I couldn't believe it..., I feel like I'm receiving a reward every time. My first impression on Cure Earth (Asumi Fuurin) was that she was soft and gentle, and had a little mysterious image. I'm looking forward to seeing what kind of character she will grow into in the future.

There are many charms of the PreCure series..., strong, cute, and unique characters that are packed with girls' yearnings. Not only that, but the storyline has a lot of depth, and there are many points that can resonate with children and adults alike, and I am fascinated by them. This latest series Healin'Good♡PreCure is about the PreCure girls who protect the Earth from attacks by the Byougens and heal it. And coincidentally, the whole world is in this situation right now. Through this series, I hope that  many people and children will enjoy and that we can treat their hearts."

To coincide with the appearance of the new PreCure, the new ending theme song "Everybody☆ Healin'Gooday☆" will be featured from this summer. It will be performed by Kanako Miyamoto, the voice of Cure Sword in the tenth series Dokidoki! PreCure in 2013-2014. She has also sung many theme and insert songs for the PreCure franchise since the fourth series Yes! PreCure 5 in 2007-2008.

The CD single including the new ED song and a new image song "Let's Te to Tede Kyun!" by Miyamoro, Rie Ktagawa, and Machico is set to be released on September 9.

As reported, the broadcast of Healin'Good♡PreCure's new episodes has been stopped since April 26 in order to give maximum consideration to safety measures against the COVID-19 infections, and selected past episodes have been rebroadcast from its first. Finally, it will resume with its 13th episode on June 28. 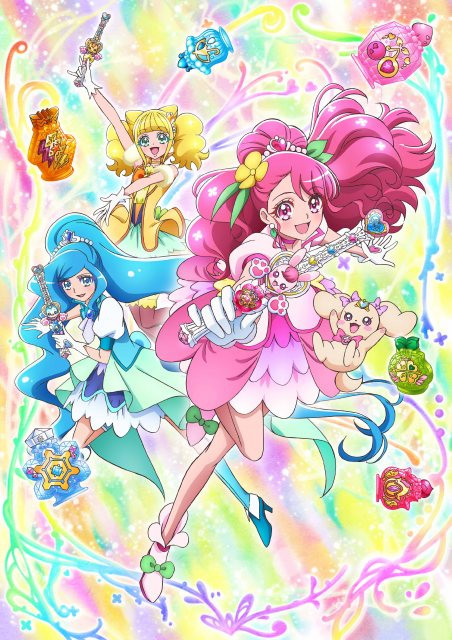