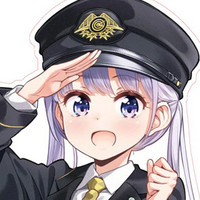 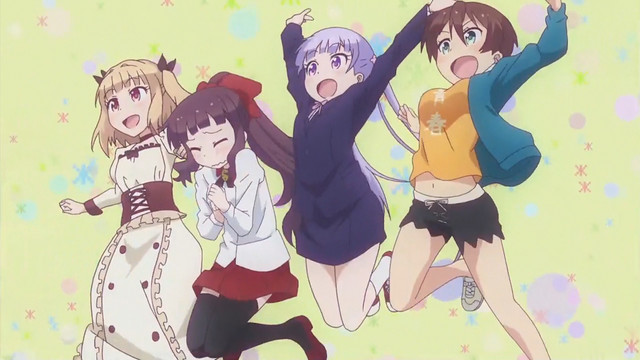 Just when you thought trains in Japan couldn't get any cooler (or cuter!), Kyoto-based anime-friendly train company Eizan Electric Railway are updating their NEW GAME! standees – which have been conducting trains at Demachiyanagi Station since 2015 – with the brand new uniforms for the 25th collaboration and 5th-year anniversary between Eizan and Manga Time Kirara. 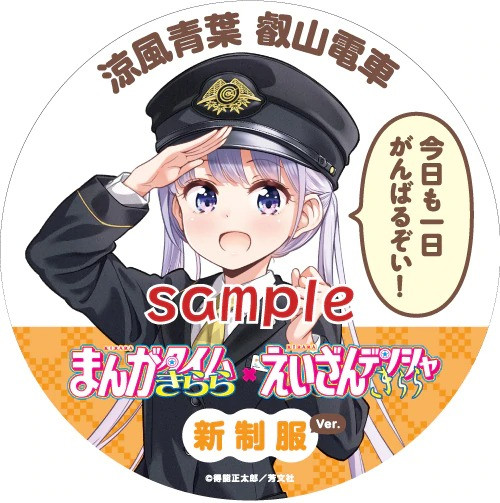 The updated design, drawn by NEW GAME! manga creator Shotaro Tokuno, will be set up next to the old Aoba standee (below) that has been gracing the station with its presence since 2015. The update will also see a new headboard fixated on the front of Eizan trains in Kyoto from June 27 to August 31, the same day the old standee and headboard will be retired from service. 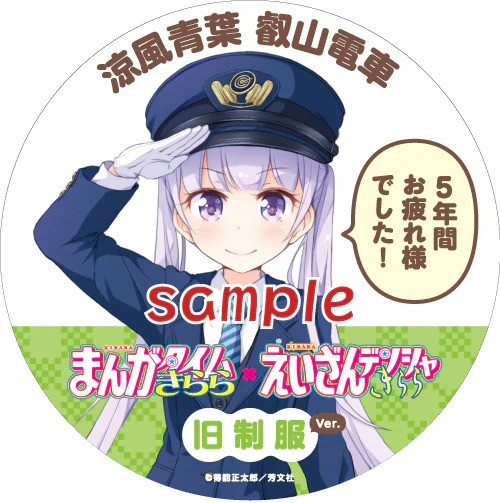 The “Kirara x Kirara Project” collaboration between Keihan and Manga Time Kirara, has seen multiple collaborations in the past between the manga magazine and the "Kirara" special train that runs from Demachiyanagi Station near the Kamo River to landmarks like the Kurama-dera Temple, Kifune-jinja Shrine, and the world heritage site Hieizan Enryaku-ji Temple. Previously, they've done collaborations with the anime version of NEW GAME!, YuruYuri, and Magia Record: Puella Magi Madoka Magica Side Story earlier this year.

You can watch both seasons on NEW GAME! right here on Crunchyroll!