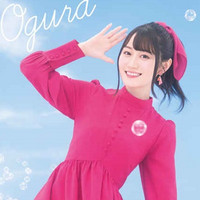 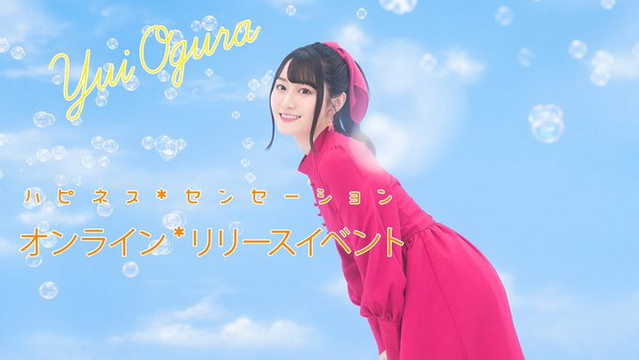 The official website for anime voice actress Yui Ogura announced today that an online release event for her latest 12th single song "Happiness*Sensation" will be live-streamed for free on her official YouTube channel from 15:00 on June 28 (JST) / 23:00 on June 27 (PT). The streaming will be available to everyone, but no archive streaming is planned. During the streaming, the winners of the enclosed campaign for the single will be also announced.

The single was released in Japan on June 10, 2020, then ranked seventh in Oricon's weekly single sales ranking by selling 8,844 units in its first week, which was the second highest position for her behind only the sixth marked by her second single "Baby Sweet Berry Love" released in May 2013.

The single's title song has been featured as the ED theme for the spring 2020 TV anime Shadowverse, in which she is also cast as one of its main characters, Alice Kurobane. 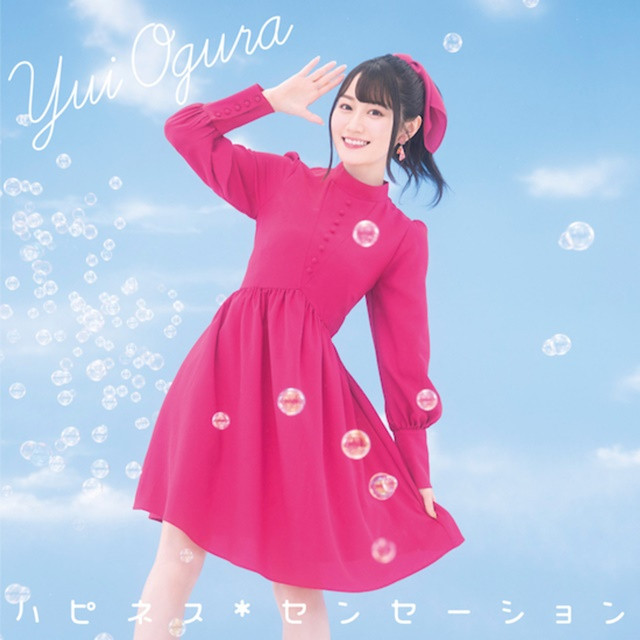 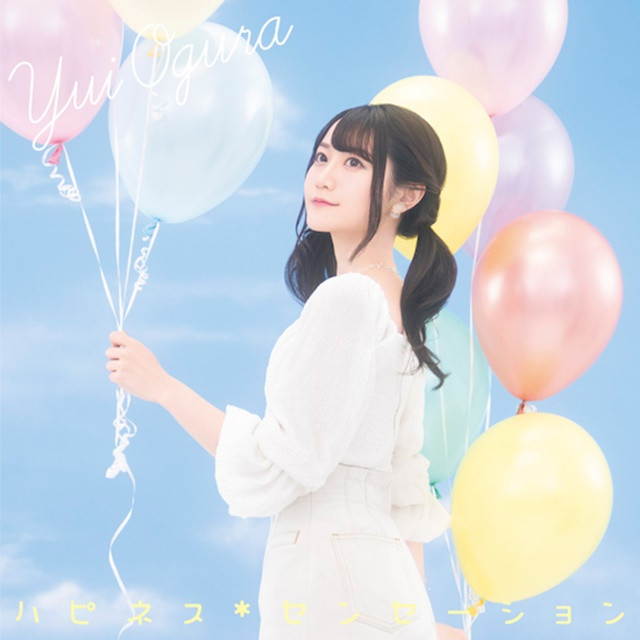