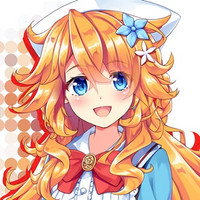 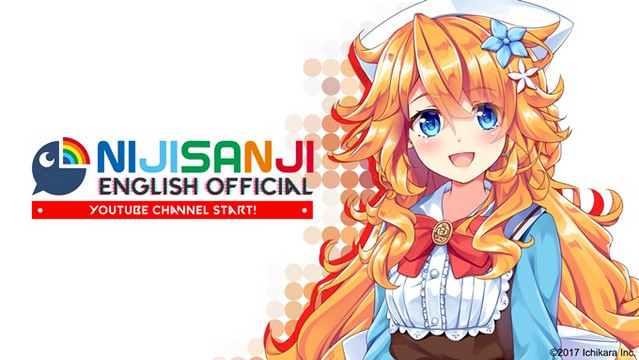 Using the smartphone app of the same name for iPhone X, the virtual YouTuber project NIJISANJI was launched in January 2018, then started its activities with its first eight virtual YouTubers chosen in the voice actress audition in the following month.

Its purpose is to accelerate the next generation of entertainment through various events, sales of goods and digital content, music production, and other means with a wide variety of influencers. As of June 2020, the project has about 100 members, who are streaming videos on YouTube and other platforms by making the most of their personalities.

We are pleased to announce the launch of NIJISANJI English Official YouTube channel!

VTubers Apologize for Uncredited Use of Among Us Translation Mod