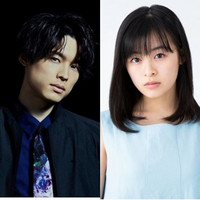 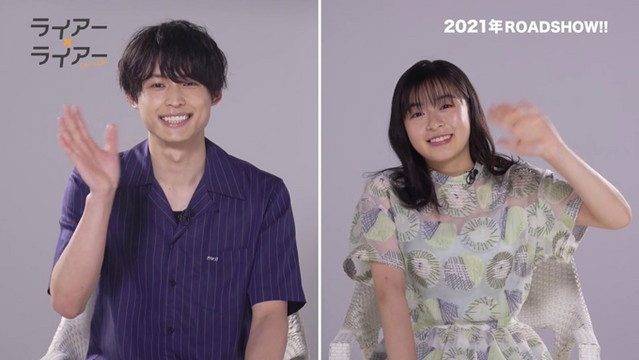 A live-action film adaptation of Renjuro Kindaichi's romance comedy manga Liar × Liar is confirmed to be in the works for a release in 2021.

The manga was serialized in Kodansha's Dessert magazine from February 2010 to June 2017, and compiled in ten tankobon volumes. Its English edition publisher Kodansha USA introduces its synopsis as below:

"One day, after borrowing her friend's high school uniform and taking a walk around town on a whim, Minato runs into her younger stepbrother, Toru! Toru believes Minato when she insists she's someone else...but now it looks like he's fallen in love with her high school girl disguise?! A weird, weird love story begins!"

Message video from Matsumura and Mori:

Matsumura: "We are pleased to announce that we will be playing a double starring role in the film 'Liar × Liar'!"

Matsumura: "In this film, I play a cool-type guy, Toru, who is popular among girls."

Mori: "I play Toru, a fastidious and sober college girl, Minato. It tells a triangle love story by the two, which begins with a lie."

Mori: "We hope you will enjoy it!" 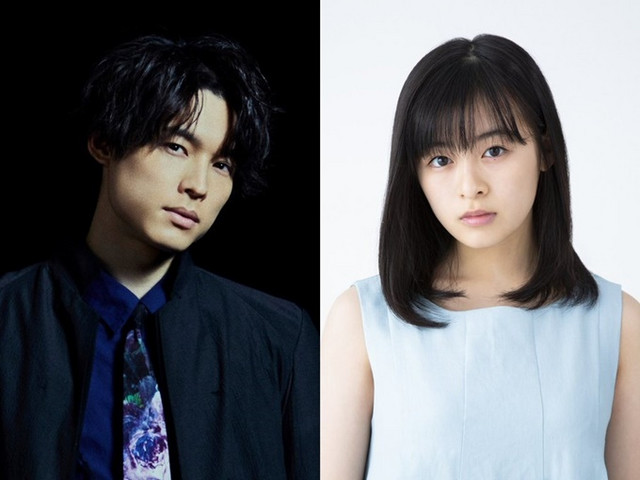