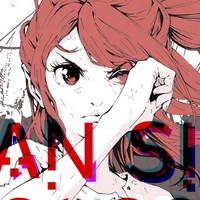 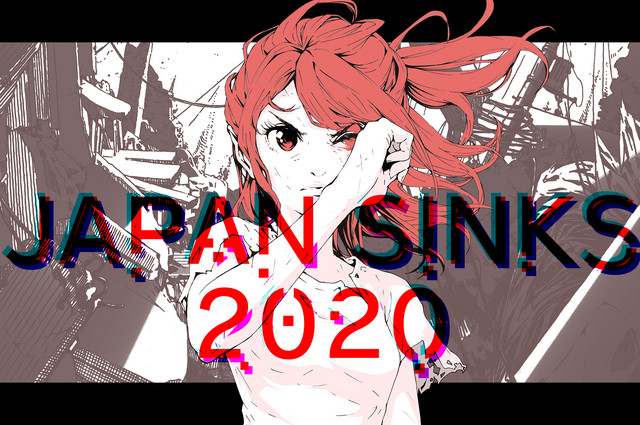 Mangamo is a mobile manga subscription service that launched in April with titles ranging from Dropkick on My Devil! to Arte, Fairy Tail, and more. Now the service is getting ready for the debut of its first Mangamo Original Manga, which will be Kenichi Watanabe's manga adaptation of Japan Sinks 2020.

Due out on Mangamo in early July, Japan Sinks 2020 is based on the Netflix Original anime of the same name by acclaimed director Masaaki Yuasa (DEVILMAN crybaby, Mind Game, Ride Your Wave), which is itself a modern-day remake of the hit 1973 disaster novel. New chapters will launch every week in July, with a bi-weekly release schedule to follow after that.

In this sci-fi disaster manga, catastrophic earthquakes devastate Japan and one family's resolve is tested on a journey of survival through the sinking archipelago as the disastrous shifting of a fault in the Japan Trench places the country in danger of being swallowed by the sea.

The Mangamo app is currently available to download globally on the Apple App Store.