The fantasy series has printed 1.15 million copies since May 2013 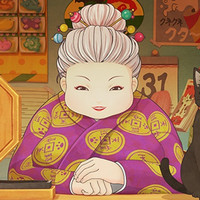 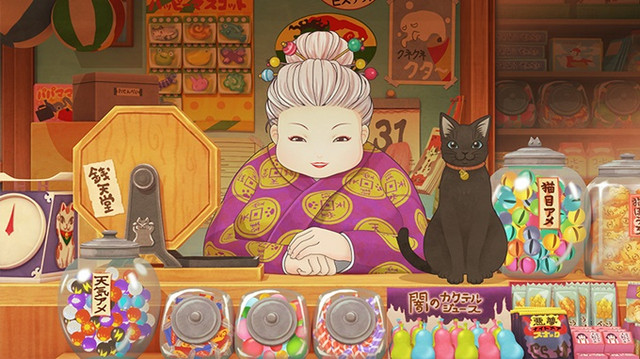 The fantasy novel series featuring the illustrations by jyajya has been published by Kaiseisha since May 2013. So far 13 volumes have been released, printing more than 1.15 million copies. Its first volume was ranked second in the second annual children book popularity poll in May 2020 voted by Japanese primary school students.

"Zenitendo is a mysterious candy store that only the lucky ones can reach. Beniko, the owner of the store, offers a variety of candy to meet the needs of each person. But if you don't eat it or use it in the right way... It's up to you whether you will be happy or unhappy!"

An episode from the anime, based on "Tsuritaiyaki" from the novel's first volume, was included in the lineup for the latest "Toei Manga Matsuri" (Toei Manga Festival), which was originally set to be released in Japan on April 24. But the festival screening multiple short movies for children has been postponed to a future date due to the COVID-19 outbreak. The nine-minute episode was directed by Satoshi Tomioka (USAVICH) on a screenplay by Yuji Kobayashi (Sailor Moon Crystal). 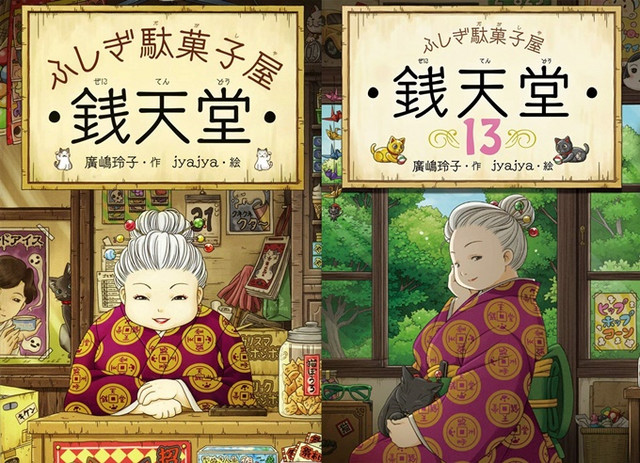