Zangetsu returns with three more powerful allies in the sequel 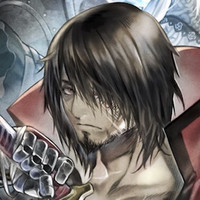 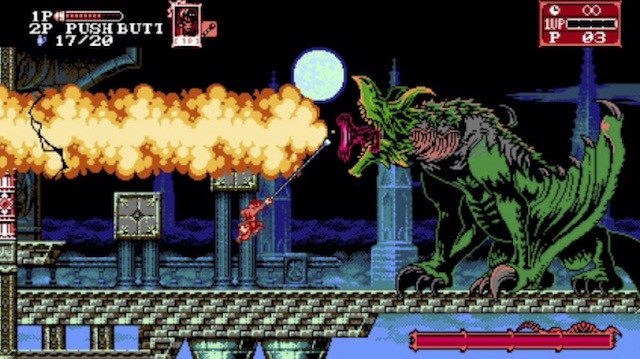 While there's no release date yet, Curse of the Moon 2 is currently in the works for PS4, Xbox One, Switch, and PC. Zangetsu is back in this one, but his three playable companions are all new, from the spear-wielding exorcist Dominique to the gun-toting Robert and Hachi, a literal Welsh Corgi in a mech.

Check out all their distinct abilities, with an introduction from Igarashi himself, in the announcement trailer below.

Bloodstained: Ritual of the Night Listed with Sequel in the Works