Check out another English-subtitled preview of the Summer 2020 followup 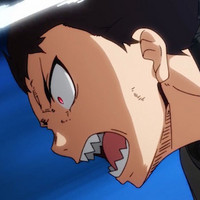 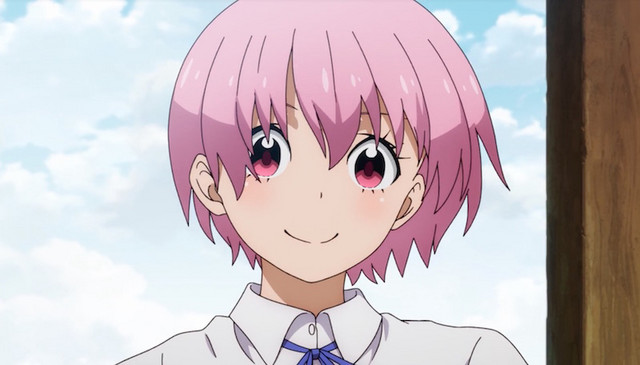 There's no question about which show of the Summer 2020 anime season is giving off the most heat. Fire Force season 2 is officially set to make its broadcast debut in Japan on July 3, so we have another white hot English-subbed trailer ahead of its premiere. Check out the latest preview below.

Fire Force season 2 finds Tatsuma Minamikawa taking over directorial duties from Yuki Yase, and the rest of the staff and cast returning, other than Shinya Takano taking over the CGI director role from Daisuke Kusaka.

Stay tuned for more as we lead up to the show's July 2020 premiere on Crunchyroll.