Crossover movie will be part of Shout! Factory's tokusatsu-centric channel 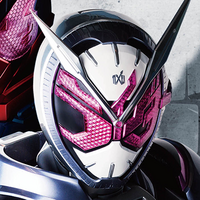 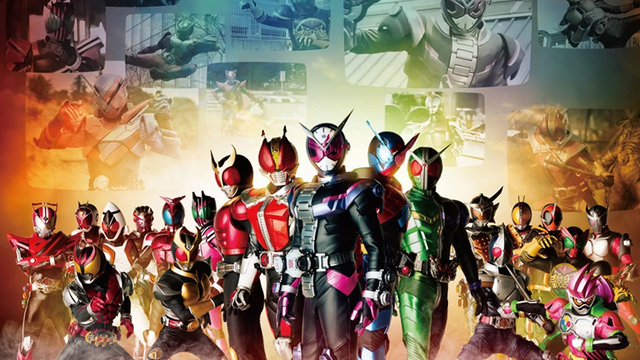 Your patience has been rewarded: the Heisei Riders are on their way to the US in their big crossover film finale!

The crossover/tribute film teams Riders up with Kamen Rider fans as they attempt to stop a powerful Time Jacker from undermining the legacy of the Heisei Riders. 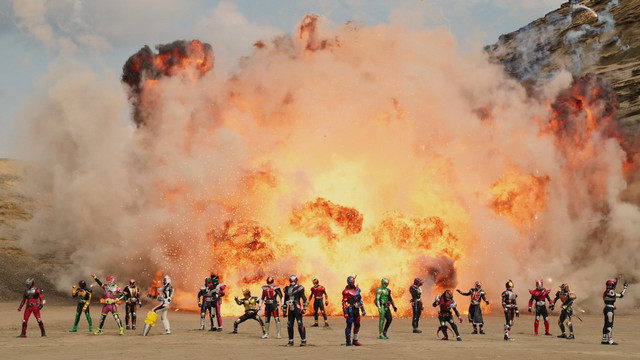 Look for the film to premiere on the streaming service next month.

Thanks to Vintage Henshin for the news tip! Got a tip? Send it in!