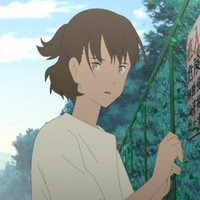 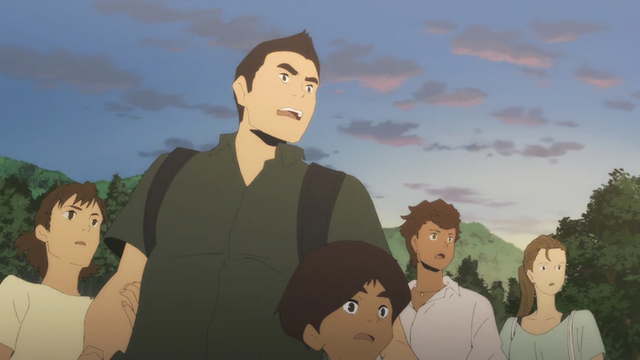 The song was originally included in the two's collaboration album "UTAU" released in November 2010. The anime's producer Kensuke Zushi decided to use the song because its worldview was synchronized with the theme of Japan Sinks 2020.

"I think that facing reality without blaming anyone else, correcting your attitude, building your own axis will help you to live in the world from now on. My stance to sing songs will not be changed, but I want to sing for those who want to live powerfully with a new sense of values."

"We know how important ordinary life is." 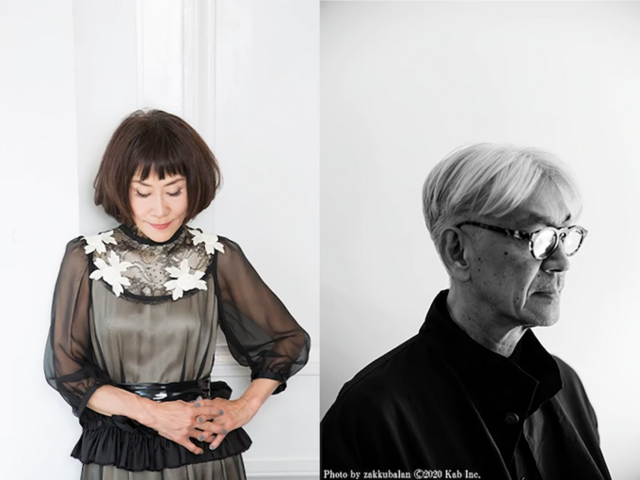 The ten-episode series Japan Sinks 2020 will be available on Netflix worldwide on July 9, 2020.

The story of the 2020 web anime based on Sakyo Komatsu's 1973 bestseller sci-fi novel Nippon Chinbotsu / Japan Sinks is set right after the 2020 Tokyo Summer Olympics (which has been delayed to 2021 in the real world) and follows the fate of the four members of the Muto family in the midst of an unprecedented disaster.

Masaaki Yuasa (Lu over the Wall, DEVILMAN crybaby) serves as director at his own production studio SCIENCE SARU works on anime production. They already wrapped up production in March before a state of emergency was declared due to the COVID-19 infection. 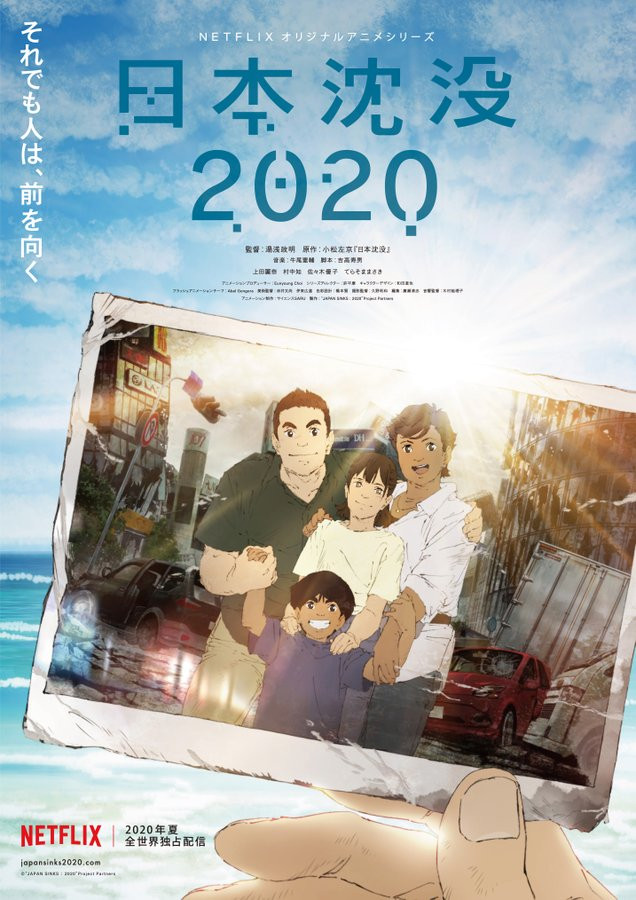