Violet Evergarden The Movie Finally Set for Release on September 18, 2020

The release has been postponed twice 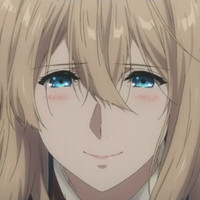 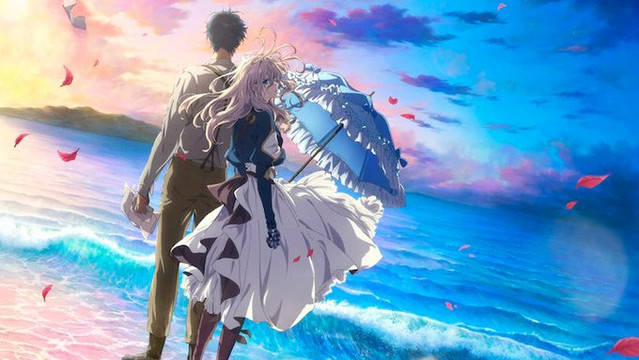 After the rebroadcast of the final 13th episode of the TV anime Violet Evergarden on TOKYO MX and ABC TV last night, it was officially announced that the all-new film Violet Evergarden The Movie is finally set to be released in Japan on September 18, 2020.

The film was originally set to be released in Japan and abroad on January 10, 2020. However, it was postponed to April 24 due to the July 18 arson attack on the Kyoto Animation studio to have enough time to complete it. And after the COVID-19 infection started, the April 24 release was canceled like many other films.

Theme song "WILL" performed by TRUE : 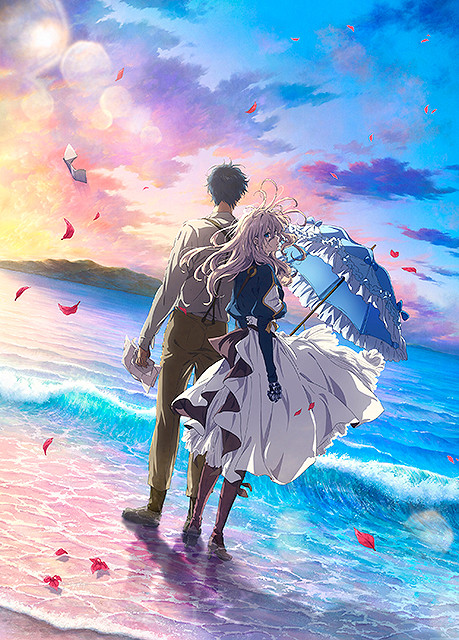