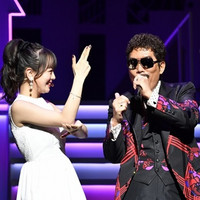 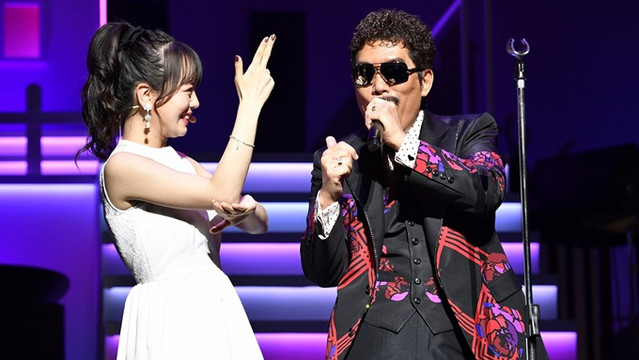 It was filmed at his sol oconcert at NHK Hall in Tokyo on June 7, 2019, which was part of his national tour "Masayuki Suzuki taste of martini tour 2019 Funky Flag Love Parade." The song's original duet partner Rikka Ihara made a guest appearance on the stage to show off their stylish performance together.

We are excited to announce that our brand new live video “LOVE DRAMATIC feat. Rikka Ihara” is now on YouTube!

Thanks to the success of the first season's theme song, Suzuki's 40th single song "DADDY! DADDY! DO! feat. Airi Suzuki" has been featured as the OP theme for the ongoing second season of the KAGUYA-SAMA: LOVE IS WAR TV anime. The music video for the song was posted on YouTube on the anime's premiere day in Japan, then has been viewed more than 11 million times worldwide. 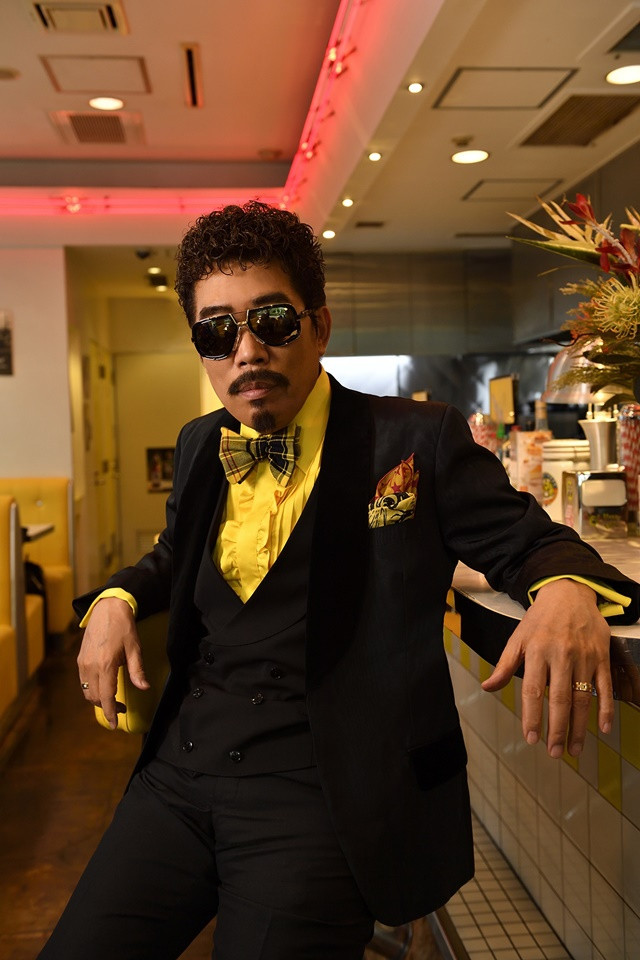 RESULTS: What Was Your Favorite Anime Series of 2022?