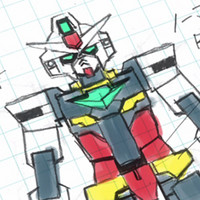 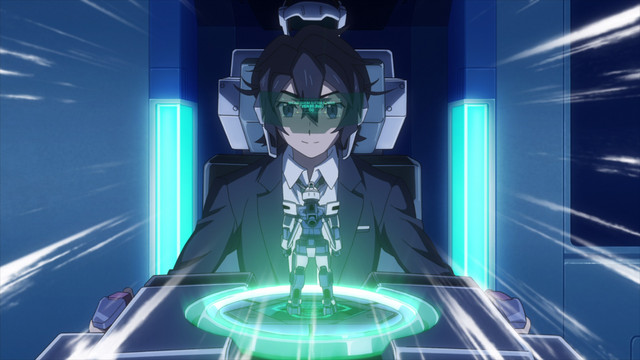 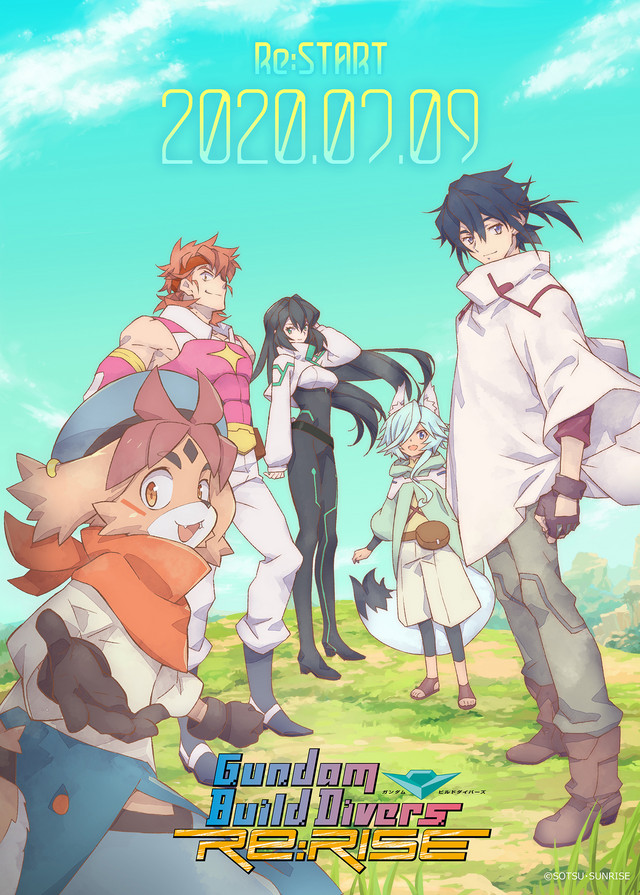 To celebrate the news, a new visual (above) was drawn by Original Character Designer Kazuhiro Hara, and Director Shinya Watada commented on the return of Gundam Build Divers Re:RISE, alongside new stills from episode 19.

Thank you so much for always supporting “GUNDAM BUILD DIVERS Re:RISE”.

Please be informed that we decided to resume streaming the show from July 9th.

From now the story is accelerating towards its climax.

I would appreciate it if you could keep watching what will be happening to Hiroto and the other Build Divers as well as the planet Eldora till the very end.

We, all the production staff, continue to produce the show as we make sure everyone stay safe. Please look forward! 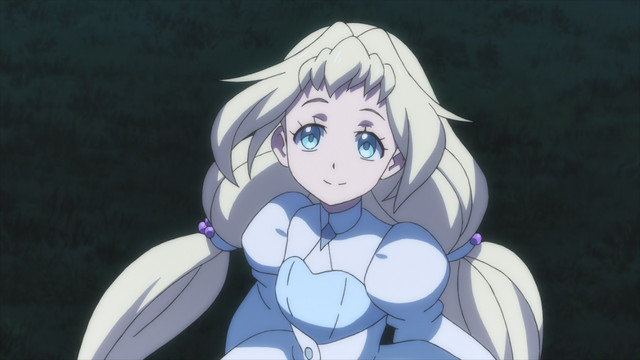 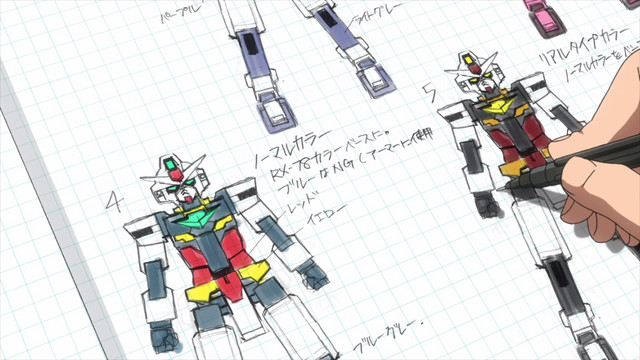 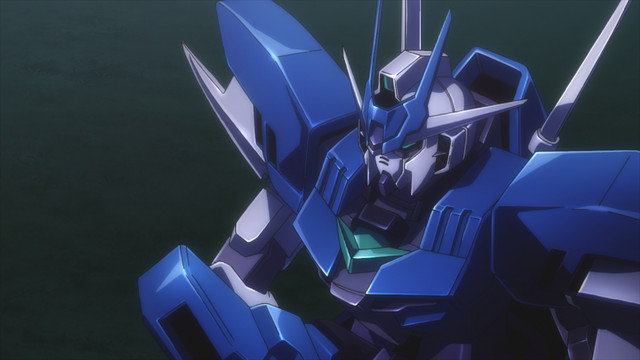 The second season of Gundam Build Divers Re:RISE was postponed in April at episode 18 due to the ongoing effects of the coronavirus (COVID-19) and the then State of Emergency in Japan. Now Sotsu, Co.Ltd. and SUNRISE Inc. decided to resume streaming and broadcasting the new episodes from July 9.