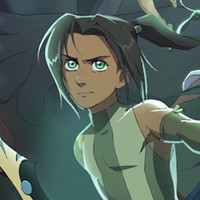 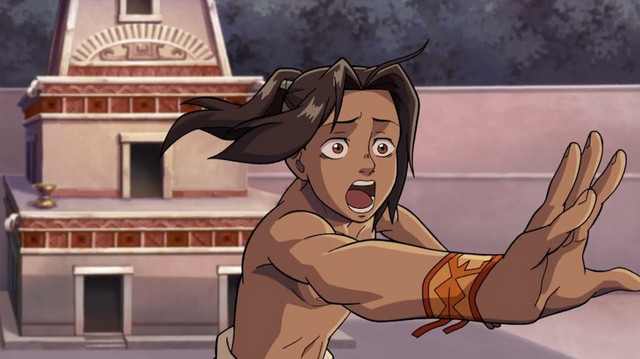 A new Crunchyroll Original series unfolds in epic fashion when Onyx Equinox makes its debut. For a closer peek at the Mesoamerican tale of destiny that awaits, look no further than the new trailer and key visual, and stay tuned for more as we head toward the show's premiere. 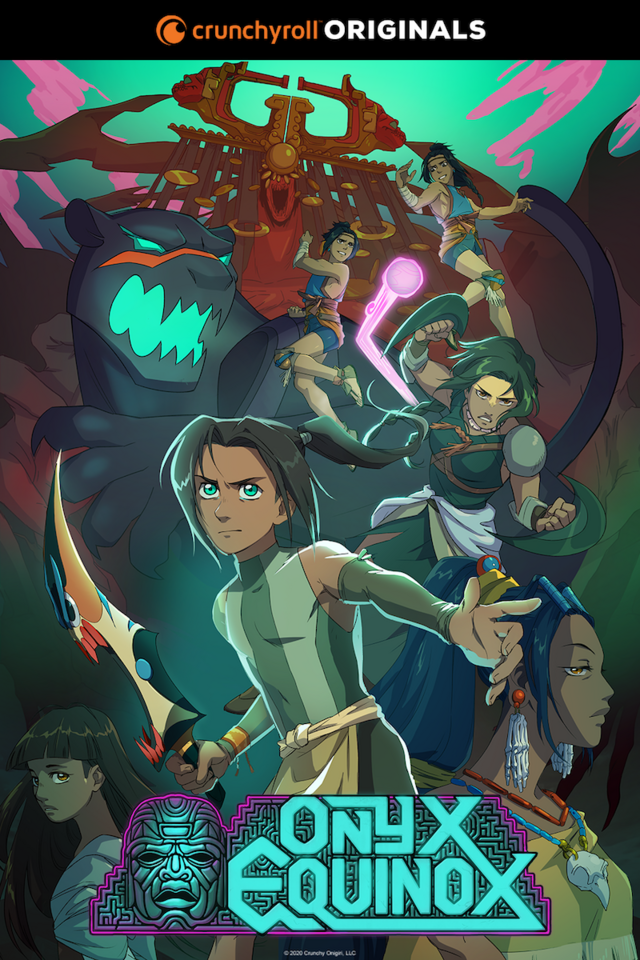