Kenjiro Tsuda-voiced PVs for the manga have been streamed 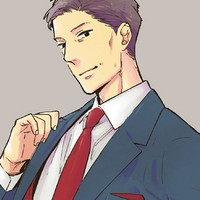 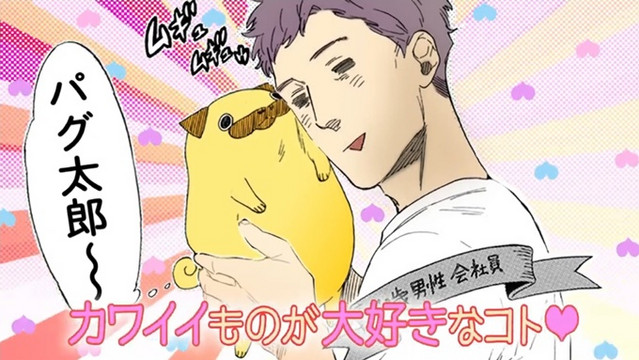 The manga has been serialized in the COMIC Polaris website since July 2017 and currently, four tankobon volumes are available in Japan. Its story centers on Mistutaka Oji, an office worker in his 40s who is handsome and good at his job. He has lived his life while hiding his secret that he has an obsession with cute things. But one day, he ends up living with his  nephew, Masumi, who has just entered college, at his house that is filled with character dolls and other cute things.

Izuru Kumasaka (Jinrou Game) is attached to direct on scripts by Fumi Tsubota (Hugtto! PreCure series composition writer). And 43-year-old Hidekazu Kishima (Takano in Rurouni Kenshin live-action films) is cast as its protagonist Mitsutaka Oji. He says, "When I heard about the story and the role, I thought I'd love to do it! I'd like to enjoy the gap between my facial expressions and my inner voice." 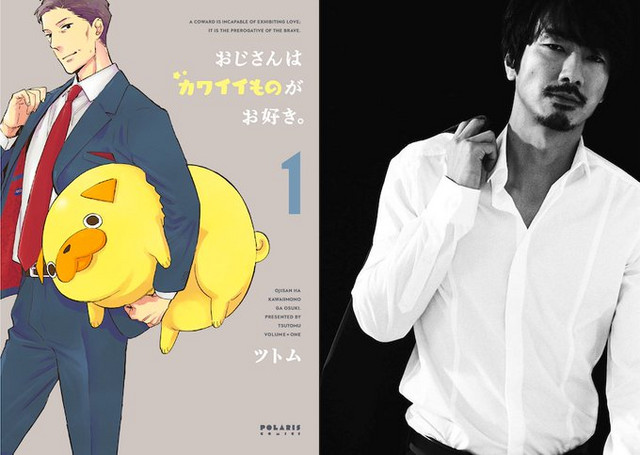 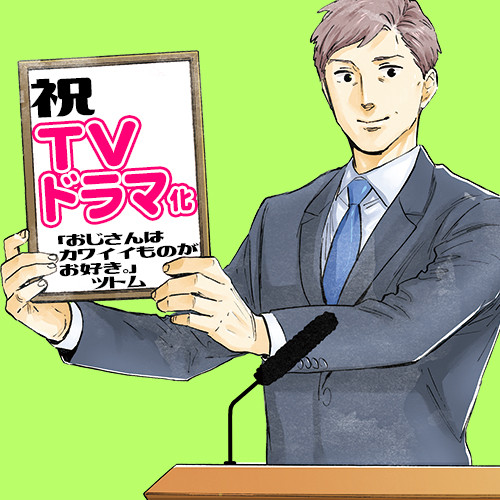