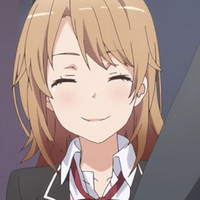 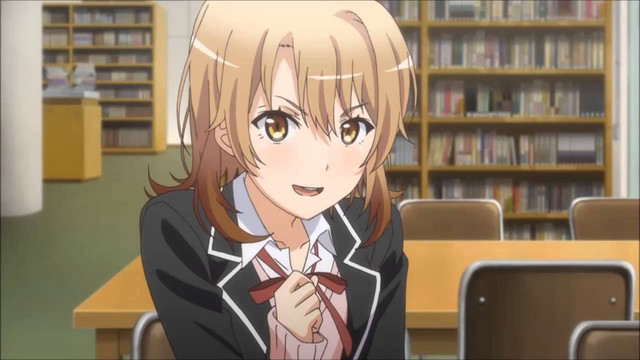 My Teen Romantic Comedy SNAFU Climax is scheduled to air from July 9 on Japanese TV with anime studio Feel returning to animate the third season and Kei Oikawa returning as director. Keiichiro Ochi is taking over from Shotaro Suga as the composer for the series and writer, with Yuichi Tanaka returning as the character designer.

The first two seasons of the popular rom-com TV anime is currently streaming on Crunchyroll.