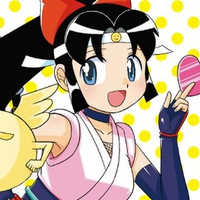 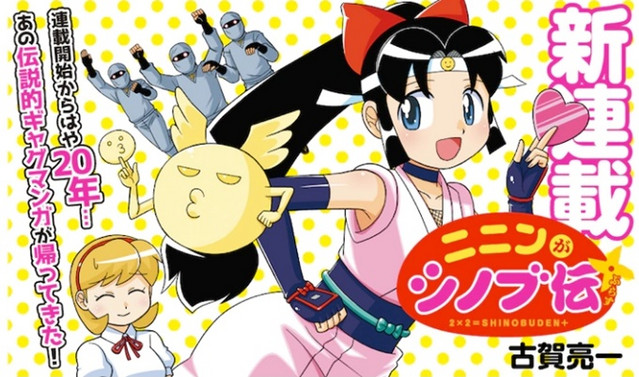 The ninja comedy manga was originally serialized in MediaWorks' Monthly Comic Dengeki Daioh from July 2000 to January 2006 and compiled in four tankobon volumes.

He first wrote, "Since this is the first Shinobuden in a long time, I would be glad if you can enjoy it as a kind of extra edition, like 'the chapter 0.' I hope you will like it.'

Then, he thanked that he had received so many positive replies, "Thanks for all replies for Shinobuden Plus! To be honest, I was pretty scared of what I would do if no one read it, but I'm happy that so many people enjoyed it. I'm glad I drew it... If you've not read it yet, please check it out from here." 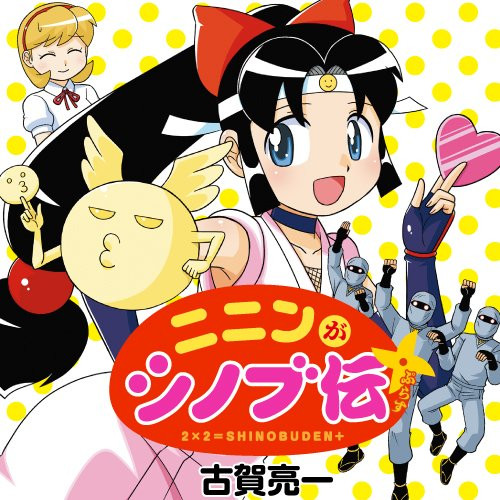 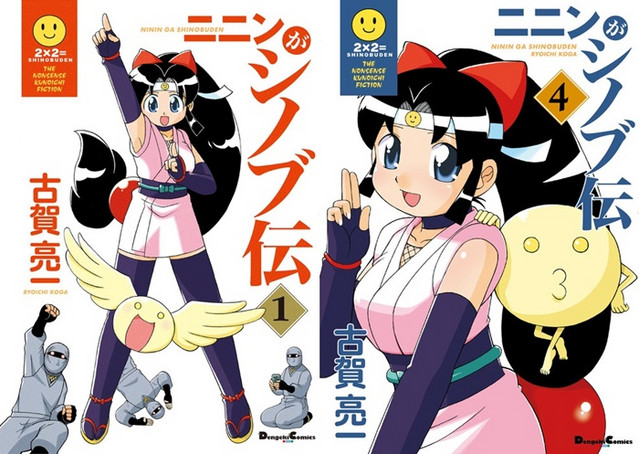 The manga's TV anime adaptation featuring Nana Mizuki as the voice of the protagonist Shinobu was aired for 12 episodes from July to September 2004. As reported, to celebrate the manga's 20th anniversary, Frontier Works will release the 10,780-yen 20th anniversary edition Blu-ray box of the TV anime on July 22, 2020. 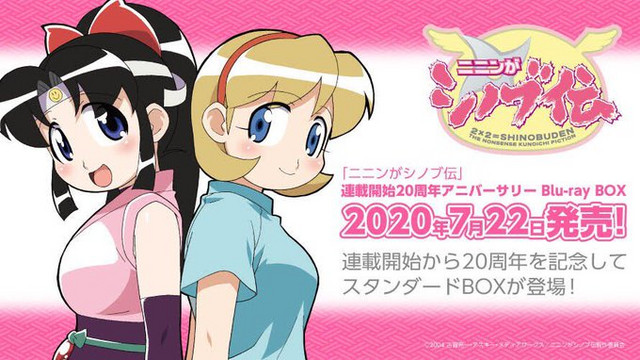 The TV anime Ninin ga Shinobuden / Ninja Nonsense is available in sub and dub on Crunchyroll. 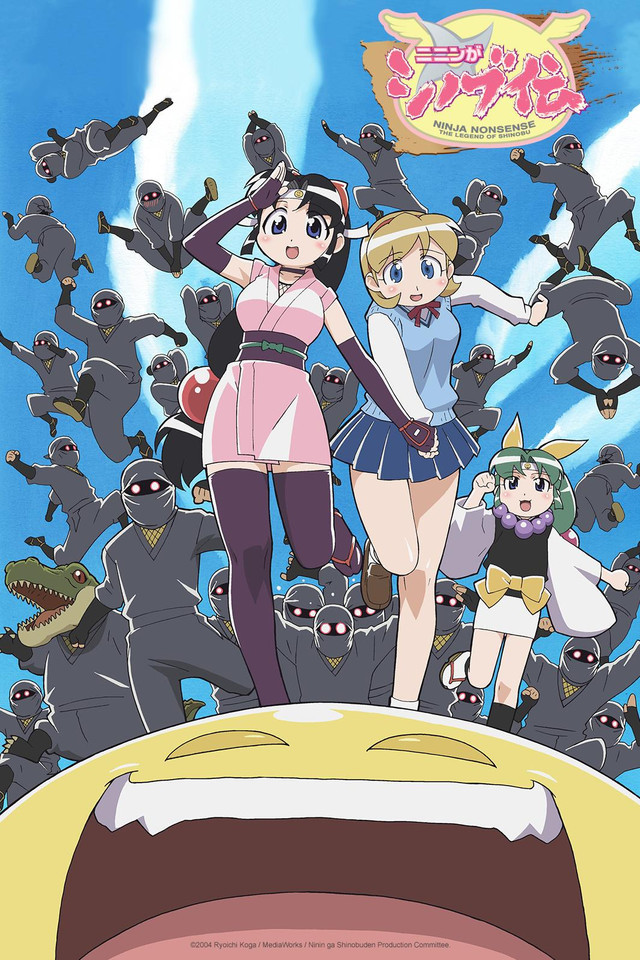