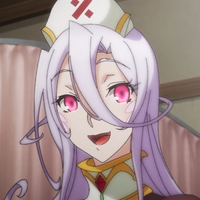 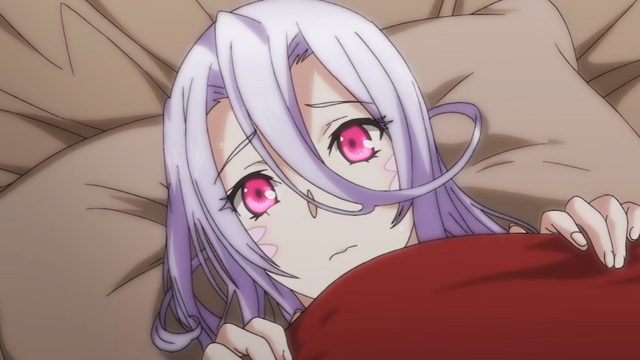 The phrase "playing doctor" takes on an entirely different meaning in a new trailer for Monster Girl Doctor (known in Japan as Monster Musume no Oisha-san), an upcoming TV anime based on the fantasy light novel series written by Yoshino Origuchi and illustrated by Z-ton about a human doctor attending to the medical needs of demihuman people.

The original Monster Girl Doctor novels are published in Japan by Shueisha under their Dash X Bunko imprint, and an English language adaptation is also available from Seven Seas Entertainment, who describe the story of the series as follows:

In the town of Lindworm where monsters and humans coexist, Dr. Glenn runs an exemplary medical clinic for monster girls with his lamia assistant, Sapphee. Whether receiving a marriage proposal by a centaur injured in battle, palpating the injury of a mermaid, or suturing the delicate wounds of a flesh golem, Dr. Glenn performs his job with grace and confidence. But when an unsavory character seeks to steal a harpy egg, how will the unflappable Dr. Glenn respond…? 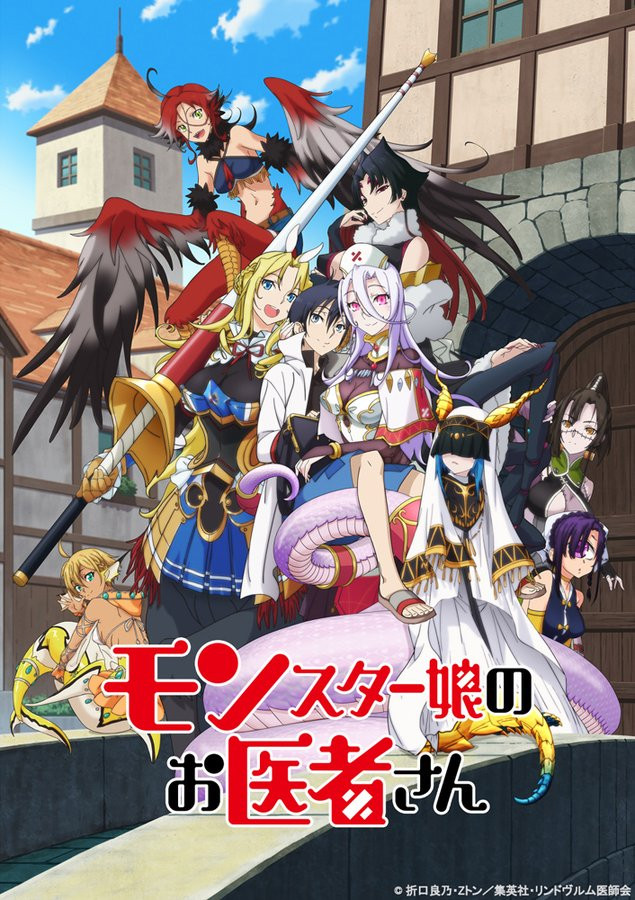 The Monster Girl Doctor TV anime is directed by Yoshiaki Iwasaki and features animation production by Arvo Animation. The series will broadcast in Japan on Tokyo MX, Sun TV, and KBS Kyoto beginning on July 12, 2020, with an additional broadcast to follow on BS11 beginning on July 14, 2020.

Irina: The Cosmonaut Vampire TV Looks to the Stars in Mid-Season Trailer