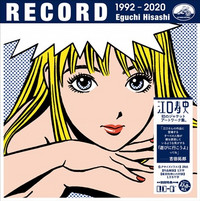 64-year-old acclaimed manga artist/illustrator Hisashi Eguchi, best known for his baseball comedy manga Susume!! Pirates and transgender-themed Stop!! Hibari-kun! in the early 1980s, announced on his official Twitter today that he will work on his first character designs for a TV anime series in 17 years.

"Since Roujin-Z in 1991, Perfect Blue in 1997, and Uninhabited Planet Survive! in 2003, I will be working on character designs for a serial TV anime for the first time in 17 years. It is a sci-fi series about a class of junior high school students. No title has been decided! (Still there!) A whole one class..., how many people do I have to draw--!! (Again there!)"

"Details will be revealed another time!" 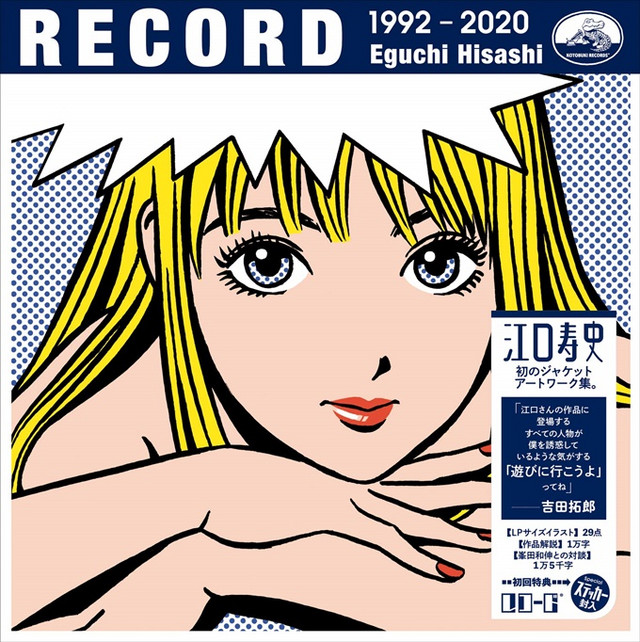 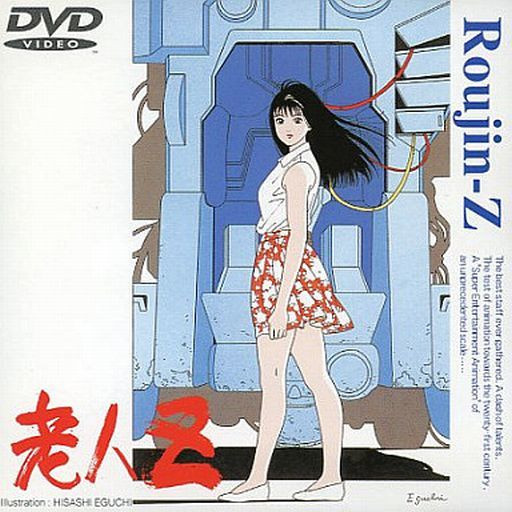 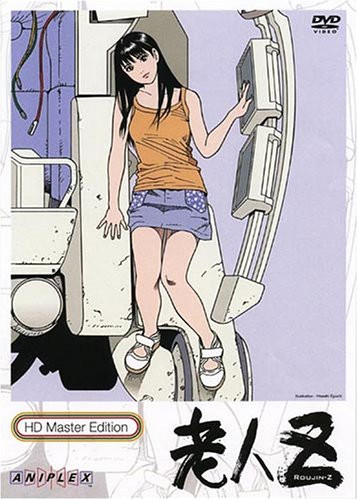