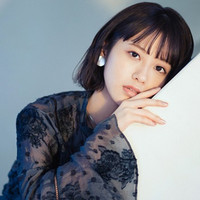 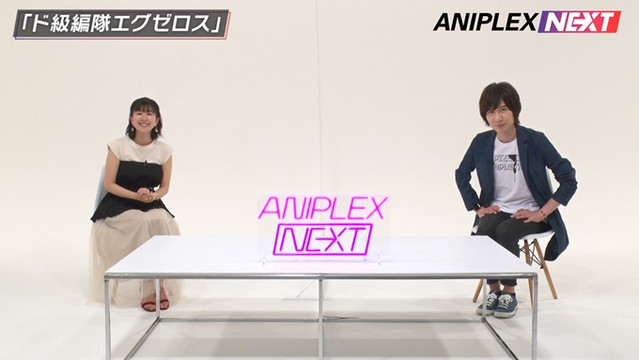 Aniplex will start streaming the first episode of ANIPLEX NEXT, hosted by Tomoaki Maeno (White Blood Cell in Cells at Work!) and Ai Kayano (Darkness in KonoSuba), worldwide at 21:00 on July 2 (JST) / 05:00 on July 2 (PT).

ANIPLEX NEXT is a new project that was launched this spring to deliver the latest information on Aniplex's anime shows and games. Two versions of the program will be simultaneously streamed via Aniplex's official YouTube channel, one in Japan and the other with English subtitles for the global audience.

One of the guest of its first episode will be voice actress Tomori Kusunoki, who is cast as the main heroine Misha Necron in the upcoming TV anime The Misfit of Demon King Academy. The anime's new PV featuring its ED theme song performed by her will be introduced.

Also, producer Koki Shimada, who is working on Aniplex's new project "ANIPLEX.EXE", will also join to talk about the appeals of its two latest novel games, ATRI-MyDear Moments- and Adabana Itan, which have been available since June 19. Furthermore, a new PV for the TV anime Sword Art Online Sword Art Online: Alicization - War of Underworld will be introduced in the episode. The clip will reveal the ED theme song "I will..." sung by Eir Aoi for the first time. 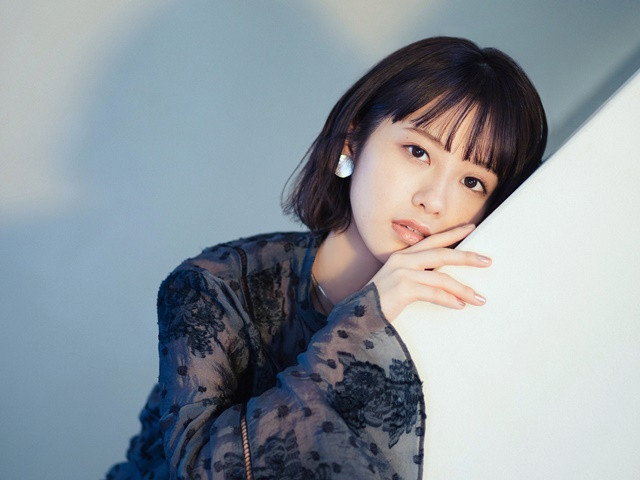 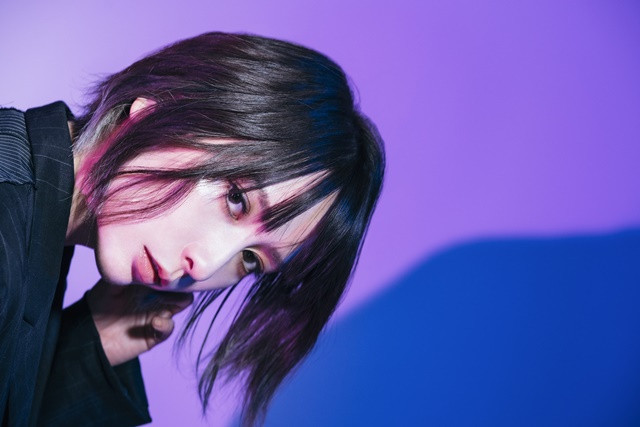