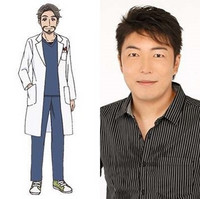 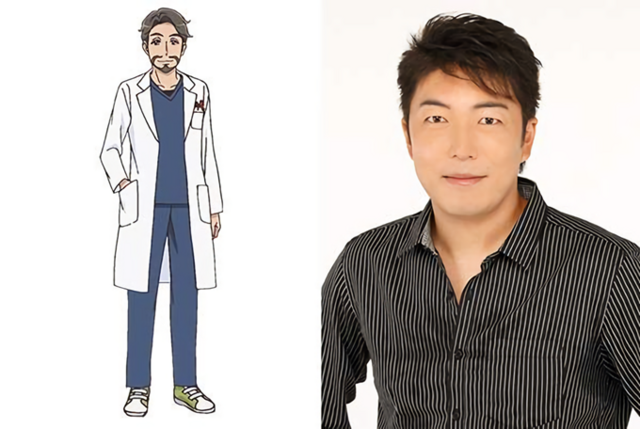 Toei Animation's 17th PreCure TV series has stopped airing its new episodes since April 26 due to the impact of the COVID-19 outbreak. After two months hiatus, the anime's official website has finally announced that it will resume from  its 13th episode tomorrow, June 28.

"I'm very honored to be a part of the long-running PreCure series because I never thought I'd be able to get a role in the PreCure. Teruhiko-san gives the impression of being a dandy guy with a nice beard, but in fact, he loves animals more than anyone else and is a little playful father. I enjoyed that gap when I was playing him. I think now is the time the world needs healing. Healin' Good PreCure is the anime that can give that healing to the audience. Everyone, let's cheer on PreCure's powerful and cute fight together! And let's get healed!"

As one of the summer 2020 lineup, Healin' Good PreCure / Healin' Good Pretty Cure will be streamed on Crunchyroll to its members in North America, Australia, New Zealand, South Africa, and Latin America soon. 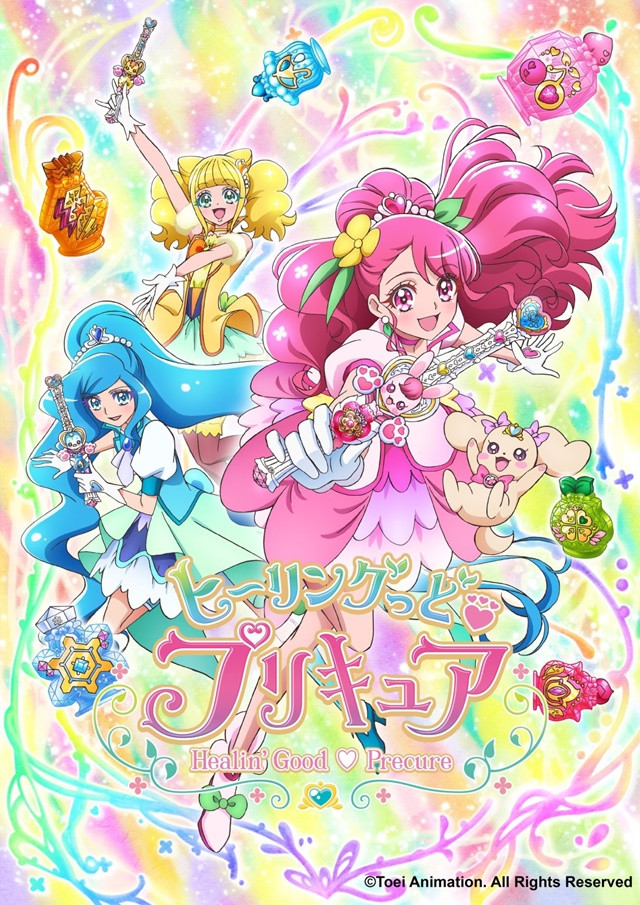