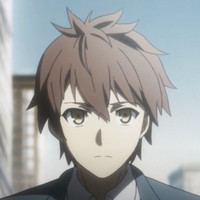 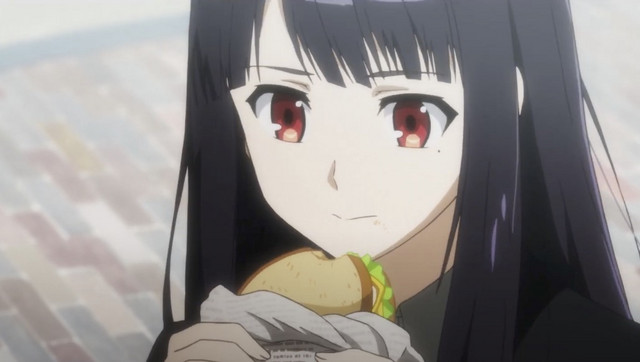 Last year saw Spice and Wolf creator Isuna Hasekura's Spicy Tails studio setting up a crowdfunding campaign to produce an anime adaptation of the financial sci-fi adventure World End Economica. It was quickly funded in full, and then some, and ended up pulling in over 19 million yen out of a five million yen goal.

The anime won't cover every episode of the World End Economica visual novels, mostly focusing on the end of the first along with Episode 2 and some of Episode 3. ENISHIYA is handling the animation, and you can see how it's coming along in the first promo below.