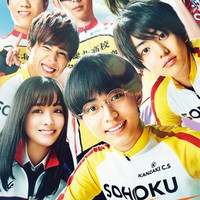 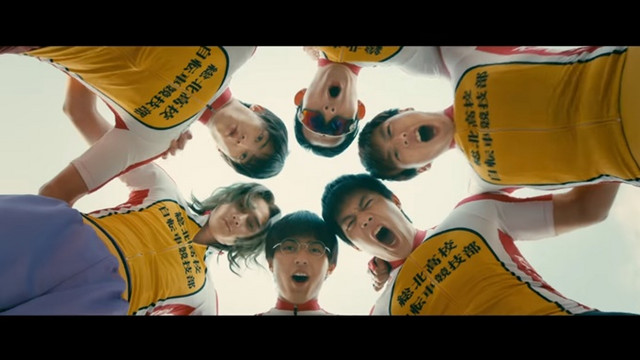 The Koichiro Miki (Anonymous Noiselive-action film)-directed film's release date in Japan has not been moved from the  original date of August 14, 2020.

"I don't have so much experience in film shooting, but it was the hardest I've ever done! (laugh) However, I have good memories of the hard times now. We went through a lot of hardships with everyone on Team Sohoku. We filmed trying to capture the speed of road racing, so I'm sure the film can deliver the passion. I hope you'll come to the theater to experience and feel our youth!" 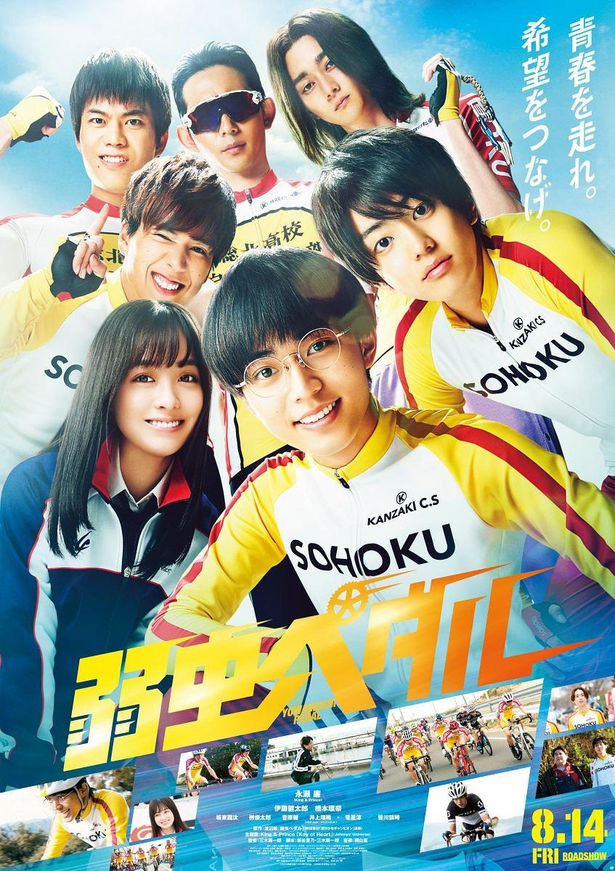