Season 2 of KAGUYA-SAMA: LOVE IS WAR just ended, but the manga series continues on! 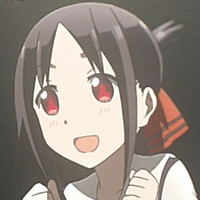 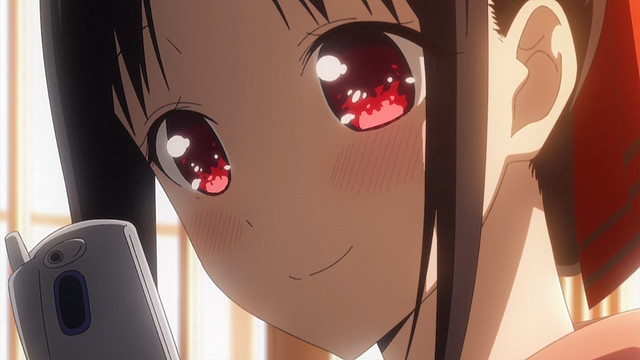 Just after the end of the second season of KAGUYA-SAMA: LOVE IS WAR finished airing in Japan, the official Twitter account for the manga series by Aka Akasaka announced that when the 19th volume of series releases on July 17 in Japan, there will be a whopping 12 million copies of the manga in print. With so many copies of the original manga series in print, it wouldn't be hard to rally the troops to win any war the series will face.

It was also announced that the 4th "Doujin" spin-off manga volume will be released on the same day as volume 19 of the original KAGUYA-SAMA: LOVE IS WAR series, with the 3rd volume of the "I want to talk" spin-off series coming out on the same day as well, giving fans who are missing the TV anime series a lot of Kaguya to catch up on. For those reading at home, the anime (up to this point) has covered the first 10 volumes of the manga series.

KAGUYA-SAMA: LOVE IS WAR just finished its second season broadcast in Japan, which was streaming on Funimation. The first season is streaming on Crunchyroll!