First stage of the opening was previously scheduled for July 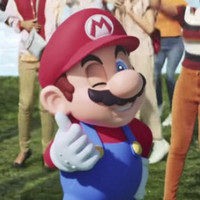 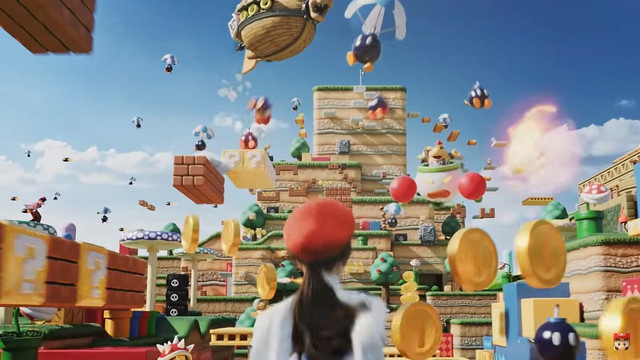 Universal Studios Japan was aiming to expand with a hotly-anticipated Super Nintendo World theme park area this July, but the interactive fun is going to have to wait. According to the latest update, the opening has been delayed to prevent the spread of COVID-19.

Universal Studios Japan opened the full park again on June 19, but it's still reducing attendance and limiting visitors to residents of the Kansai area and those who have annual passes.

When Super Nintendo World does eventually open, it will offer up Super Mario Kart and Yoshi's Adventures rides, as well as interactive elements supported by magnetic Powerup Bands that each visitor receives upon entry. Along with collecting coins and keeping score, players will be able to collect stamps and complete challenges within the app to win more prizes. These can include timed challenges against other people and “key challenges”, like one where Bowser Jr. has stolen three keys and the visitor has to get them back.

Back in January, plans were announced to open Super Nintendo World in Universal Orland sometime in 2023.