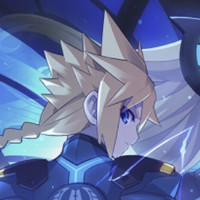 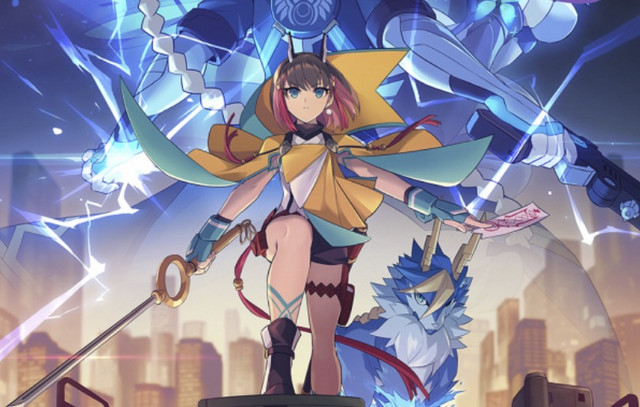 This one's still pretty early days, but there's officially going to be a new entry in the Azure Striker Gunvolt series. Developer Inti Creates announced Azure Striker Gunvolt 3 for Nintendo Switch, with Keiji Inafune back to supervise action and introduce the debut of a new character named Kirin.

Development has just kicked off, so there's no release date yet. Check out the reveal video from BitSummit Gaiden: