"I've always loved anime and wanted to give it a try, so I was very happy to receive the offer." 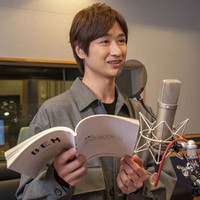 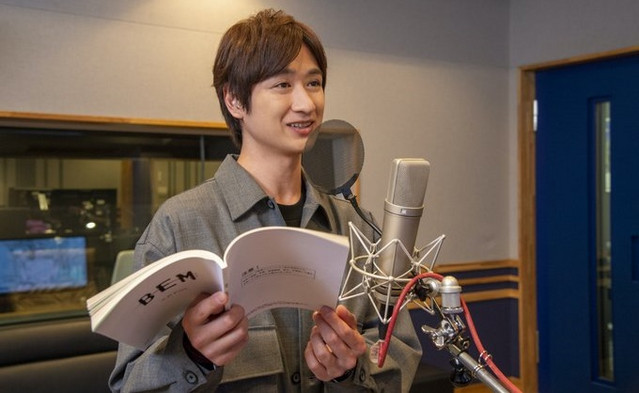 31-year-old Toshiya Miyata, a member of Johnny & Associates' boy idol group Kis-My-Ft2, makes a guest voice appearance in BEM ~BECOME HUMAN~, a forthcoming feature film based on the 2019 TV anime series BEM. He is cast as the main character Bem's best friend Burgess, and this is his first anime voice acting role.

I've always loved anime and wanted to give it a try, so I was very happy to receive the offer this time. But at the same time, there was a lot of pressure. Before the day of my session, I was allowed to observe a voice recording session and even participated in the recording of background voices. I prepared as much as I could by doing things like that. But when I actually played the role, it was different from a live-action drama or a stage play. It was very difficult to add ad-libs to each little body moves by the character. My character, Burgess, is Bem's best friend and colleague at work, and he is the most frivolous character that I've ever played, and he has a secret... He's pretty "annoying," but he's a key character in the story, and I'm sure he'll have a big impact on the audience. It was my first time that I have tried out voice acting and I didn't know what to do at first. But with advice from various people, I think everything was alright in the end. I'd be happy if you could see the result of my effort at the theater.

BEM ~BECOME HUMAN~ is set to be released in Japan in the fall of 2020 in Japan. Hiroshi Ikehata (Kiratto Pri☆Chan) is attached to direct on a screenplay by the TV anime's series composition writer Atsuhiro Tomioka (Digimon Adventure:). Instead of the TV series' LandQ Studios, Production I.G (Ghost in The Shell, PSYCHO-PASS) newly works on anime production. Meanwhile, the TV anime's three main voice cast members: Katsuyuki Konishi (Bem), M.A.O (Bela), and Kensho Ono (Belo) are confirmed to reprise their roles in the film. 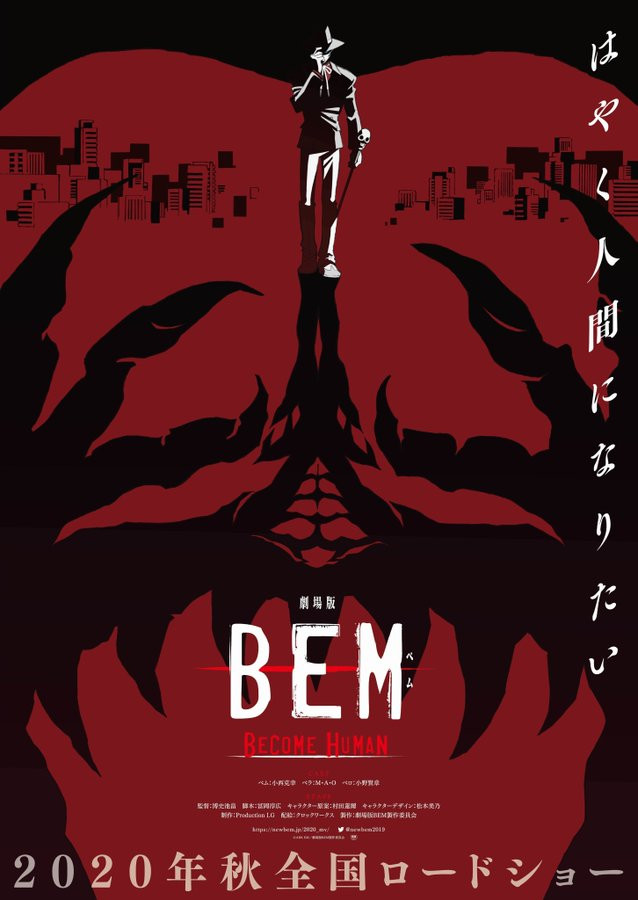