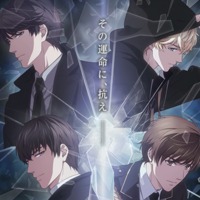 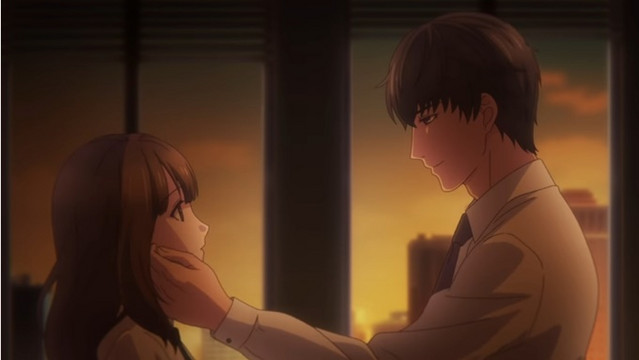 The official website for the upcoming TV anime adaptation of Papergames' popular smartphone otome game Koi to Producer -EVOLxLOVE- is updated with a second key visual featuring its four "boyfriends" and also posted a 90-second third PV to show more footage from the story. The anime's new tagline is "Resist That Fate."

The story centers on the female protagonist, "I / Watashi," who took over his father's film company and has been working diligently as president and producer. She meets four "Evolver" (hyper-evolutionary human) who have mysterious abilities, and gets involved in the truth of his father's death, the memory she has lost, and the conspiracy hidden behind it. 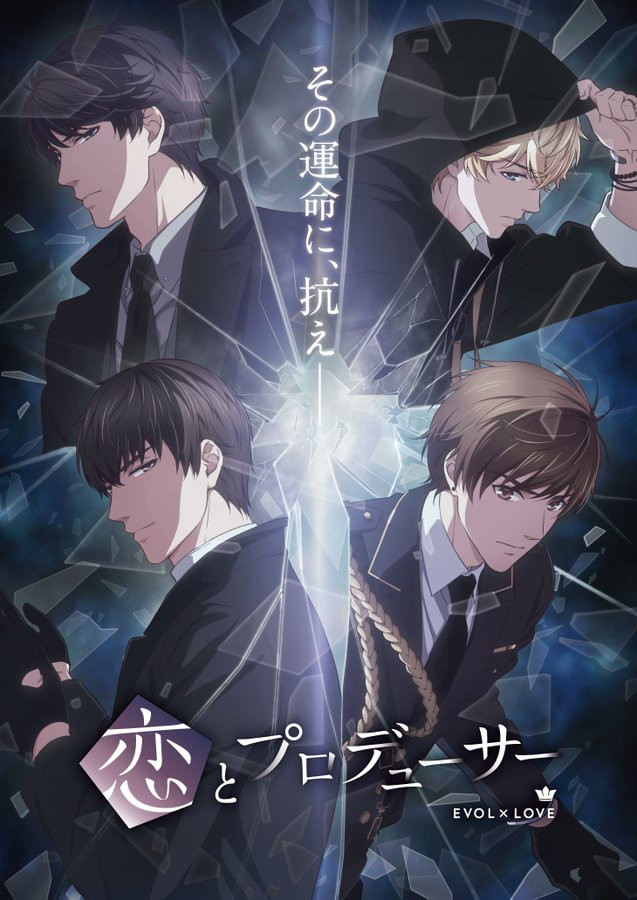