Multiple series available this week in UK/IE and EU! 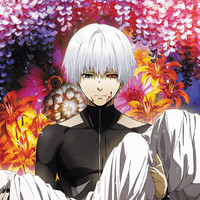 Crunchyroll is proud to announce the availability of more catalog series to European members starting this week, including the debut of the One Piece simulcast in France and French speaking European territories! Without further delay, the complete list of added series below: 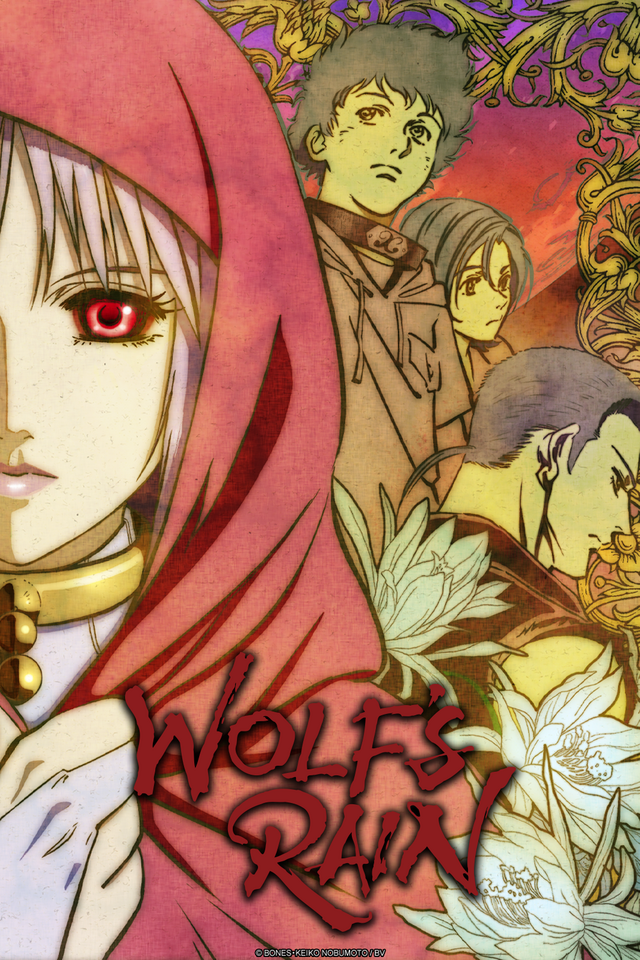 Synopsis
The world is in shambles, unfit for living. Is there a paradise out there—an escape from the cold shell the world has become? The wolves begin to gather as the Flower Maiden awakens, and the journey for paradise soon begins. 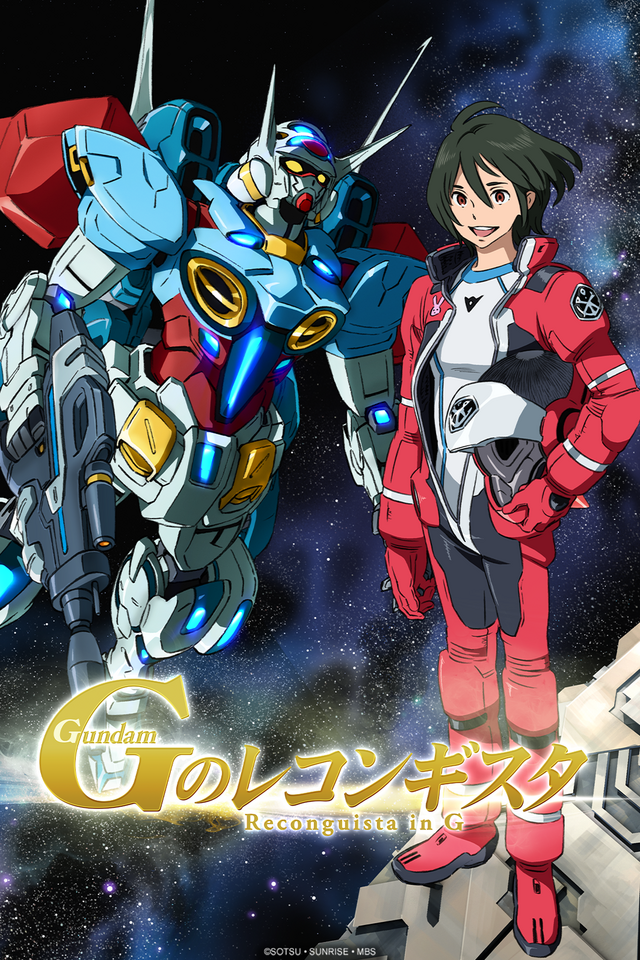 Synopsis
The Universal Century, an era of historic migration into space and space wars has ended, and some time has passed. Bellri Zenam is a cadet in the Capital Guard, the protectors of the tower. During a training exercise pirates attack the tower and Bellri crosses paths with the G-Self, a mobile suit with unknown technology… 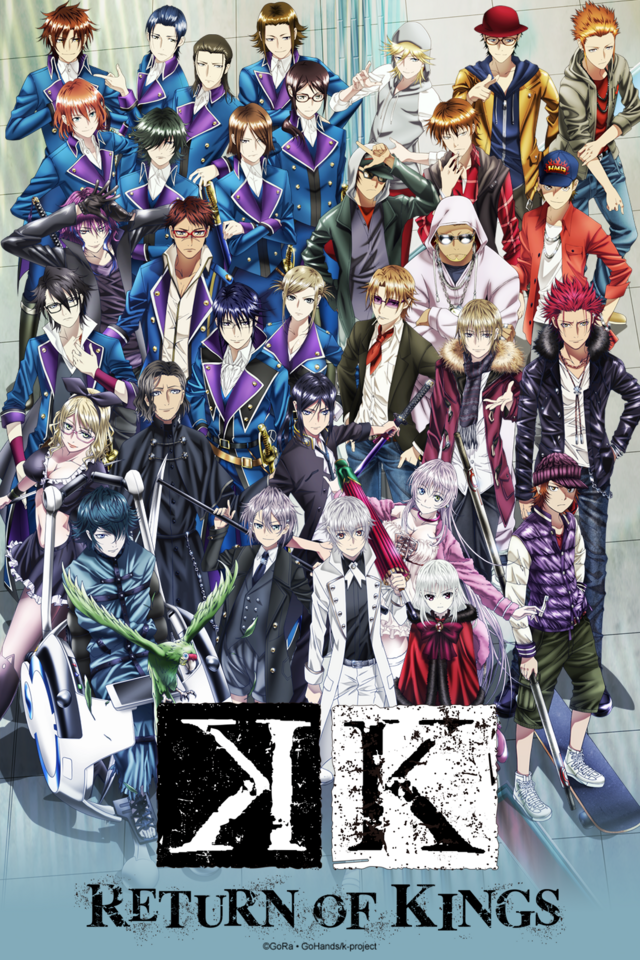 Synopsis
The saga continues in K RETURN OF KINGS, the newest sequel to K and its movie K MISSING KINGS from studio GoHands and GoRA Project, which follows the story of the seven kings and their clansmen. With the balance of power between the seven kings shifting once again, Silver King Yashiro Isana finally makes his return to the world, this time to face his destiny head-on! 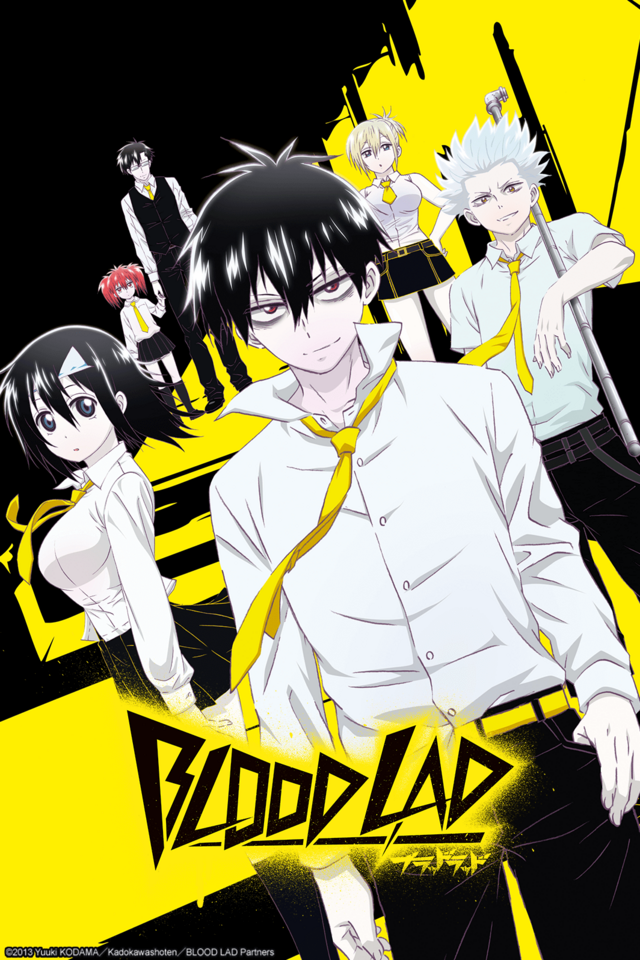 Synopsis
Staz is one of the toughest vampires in the demon world. But unlike his ancestors, he finds being a vampire to be a serious pain in the ass and prefers to spend his time watching anime and playing video games instead. When a Japanese girl named Fuyumi wanders into his territory, Staz cannot hide his excitement at finally meeting a living human from his favorite culture. 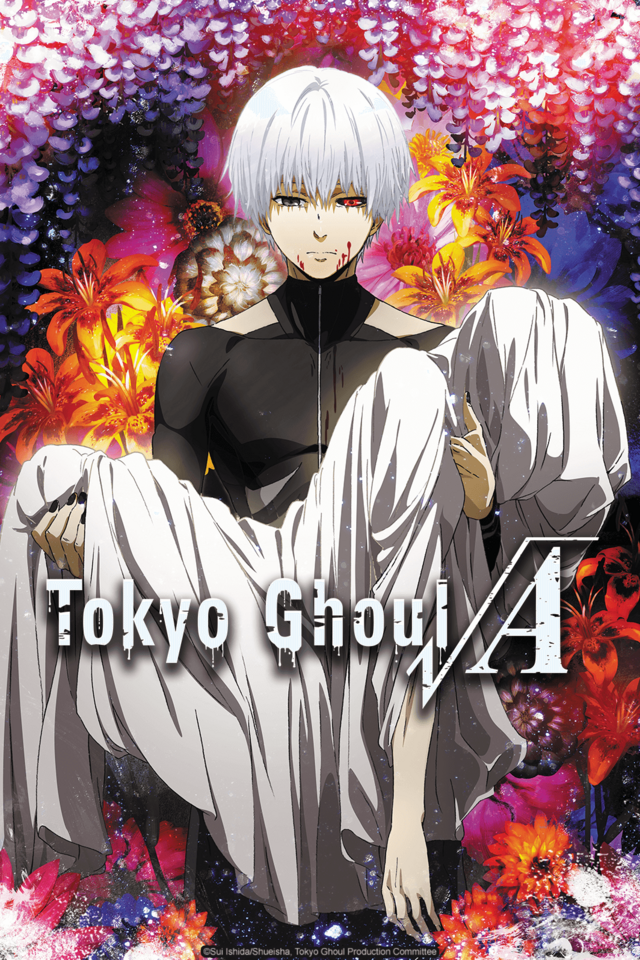 Synopsis
In modern day Tokyo, society lives in fear of Ghouls: mysterious creatures who look exactly like humans -- yet hunger insatiably for their flesh. None of this mattered to Ken Kaneki, a bookish and ordinary young man, until a dark and violent encounter turned him into the first ever Ghoul-human half-breed. Picking up where the first season left off Ken continues onwards into the dark world he has found himself in. 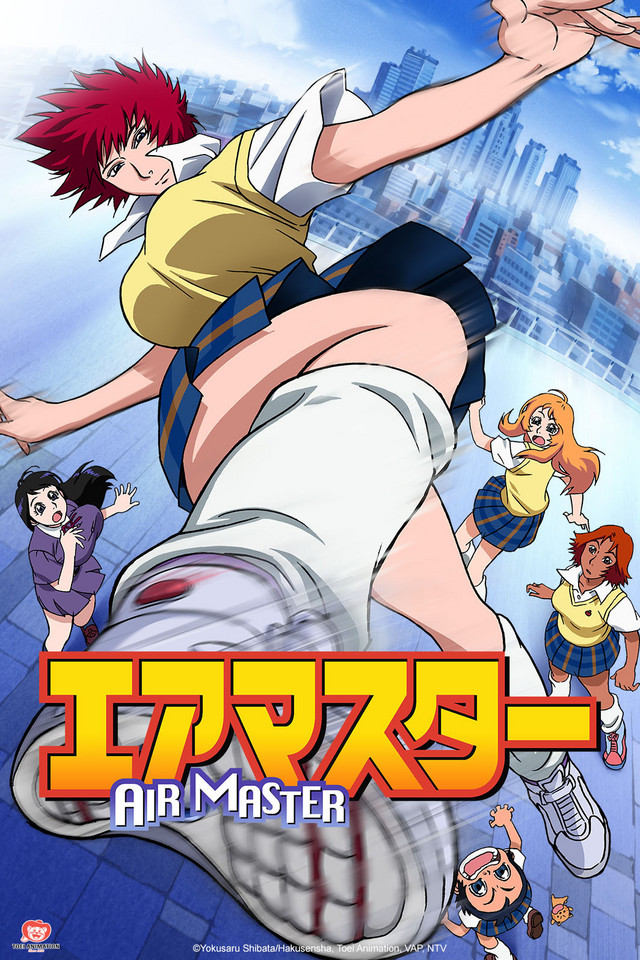 Synopsis
A former gymnast, Aikawa Maki has turned her skills to a different way of life - street fighting. The only thing that truly makes her feel alive is violence. 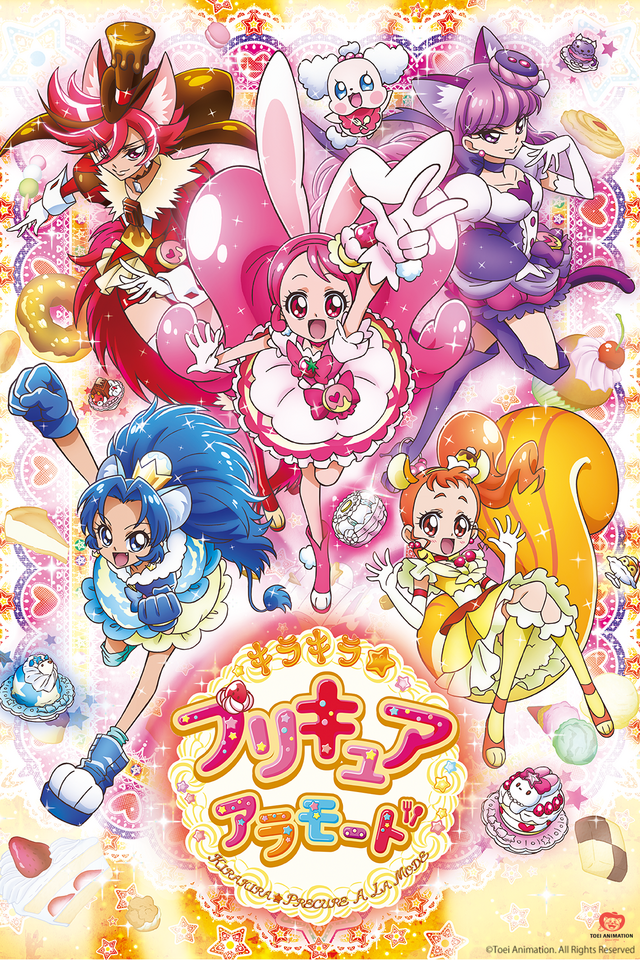 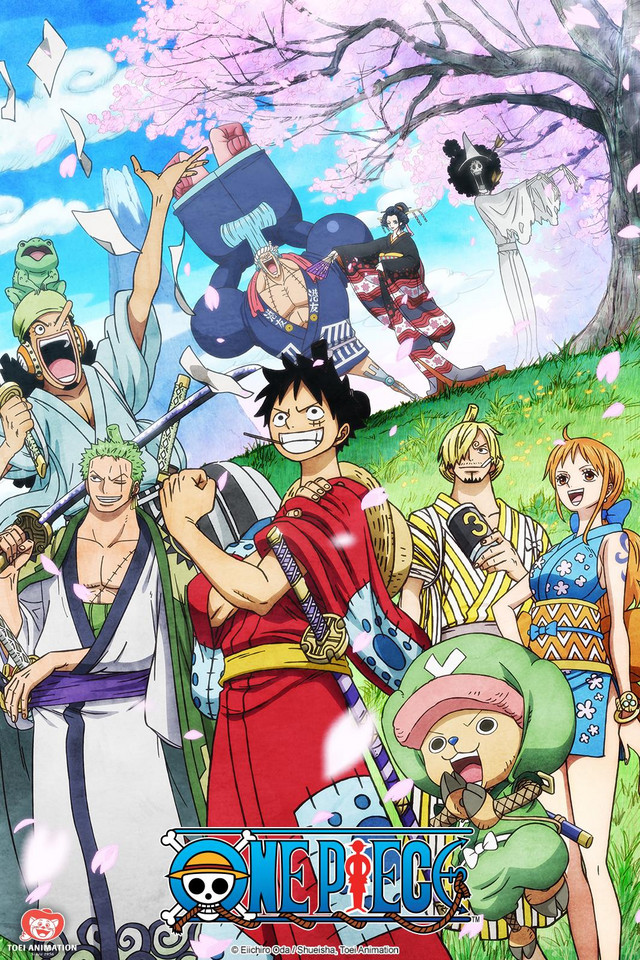 Synopsis
Monkey. D. Luffy refuses to let anyone or anything stand in the way of his quest to become the king of all pirates. With a course charted for the treacherous waters of the Grand Line and beyond, this is one captain who'll never give up until he's claimed the greatest treasure on Earth: the Legendary One Piece!