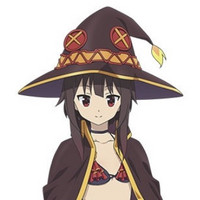 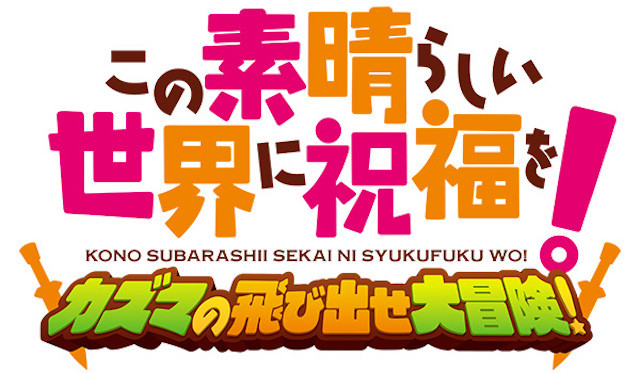 As you can tell from the screens, it's basically a Space Harrier style forward-scrolling shooter that lets players take control of Kazuma, Aqua, Megumin, Darkness, Yunyun, and Chris. The voice cast is involved, and the party will be taking on familiar foes from the first two seasons, from cabbages and goblins to the mobile fortress Destroyer.

Better yet, if you pop on red and blue 3D glasses—which come packed with the limited edition—you'll be able to enjoy it while the characters pop out at ya. 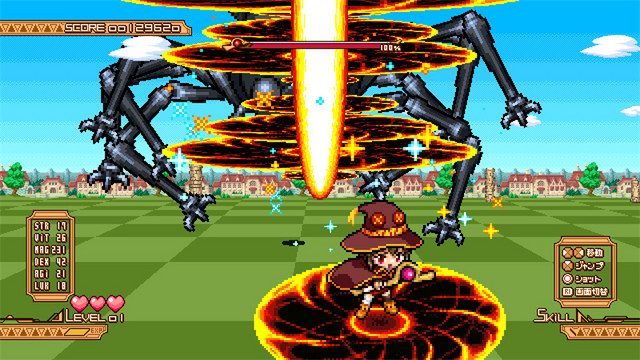 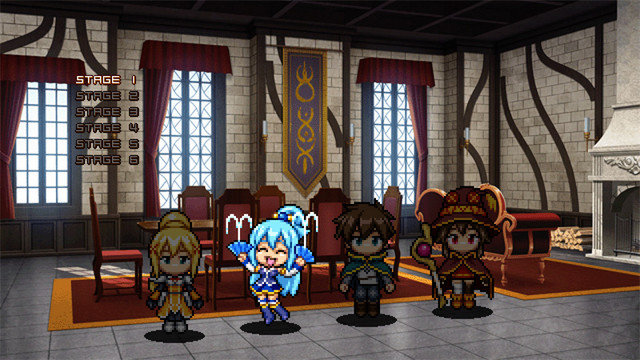 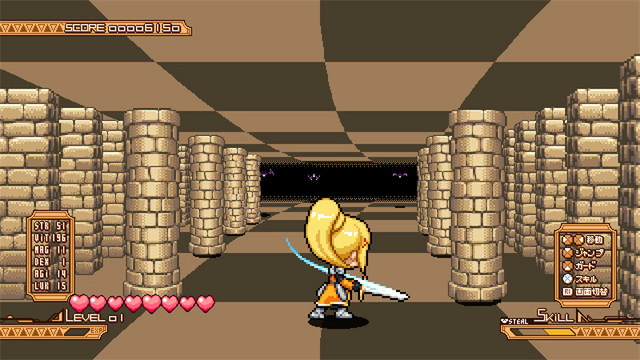 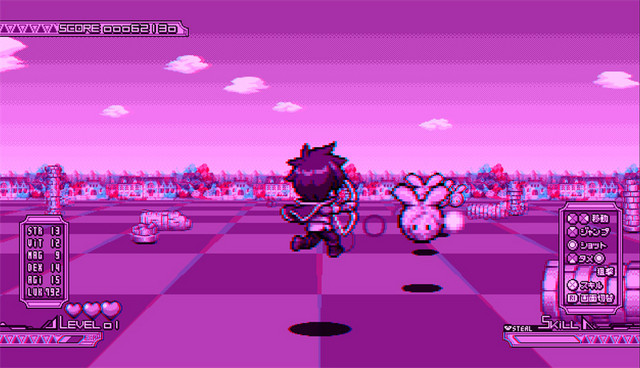 KONOSUBA -God's Blessing on This Wonderful World! Love for This Tempting Attire is coming to PS4 and Switch in Japan on September 24.

Tags
konosuba, games
« Previous Post
How Digimon Adventure: Creates A Digital Lost World
Next Post »
Next Trails Entry in The Legend of Heroes Series Already in the Works
Other Top News
6 Comments
Sort by: