Nerdist and Geek & Sundry will get the film first, with more platforms to follow in August 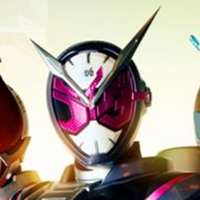 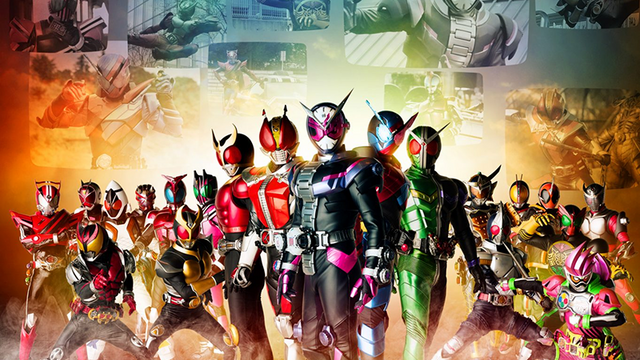 The hype is real—Kamen Rider Heisei Generations FOREVER is coming next month!

The final installment in the Heisei Generations team-up film series was teased on the TokuSHOUTsu Twitter account recently, with sharp-eyed fans noting what was in store within minutes of the announcement. The tokusatsu-centric streaming channel has divulged more information on the film's US release by way of a subtitled trailer:

Heisei Generations FOREVER will premiere during Nerdist House 2020, an online iteration of the dedicated space near San Diego Comic-Con housing Nerdist, Geek & Sundry, and Alpha events. Fans can watch the movie on July 11 exclusively on the Nerdist YouTube channel and Geek & Sundry YouTube channel. There will also be a virtual panel featuring guests from Team Kamen Rider, Tokunation, Tokusatsu Network, and more. 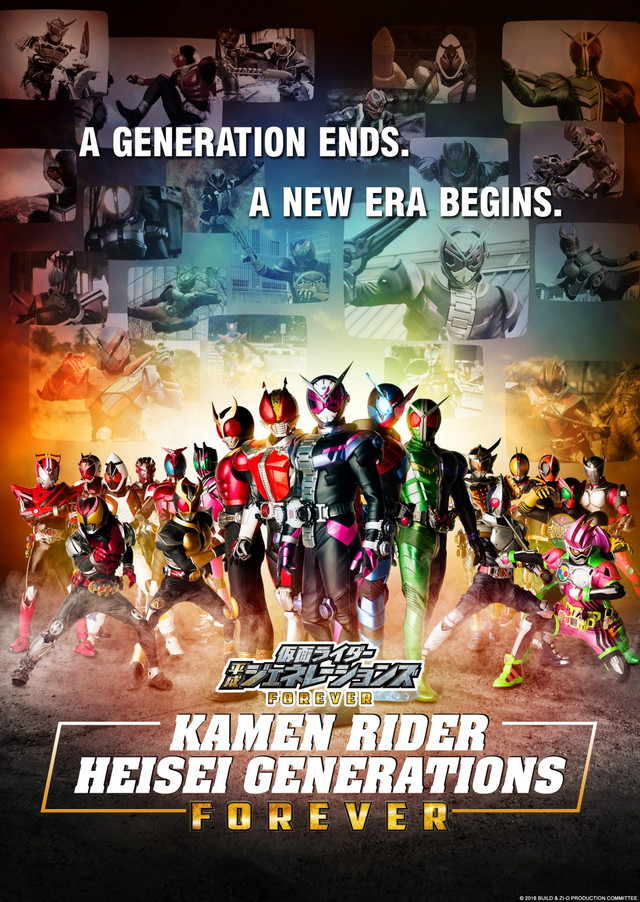 Leading up to the film, Team Kamen Rider will be running "Heisei Week": six days of streaming content covering every Rider featured in the film. The six-day event starts July 6 on the Team Kamen Rider website.

Finally, Kamen Rider Heisei Generations FOREVER will make its way TokuSHOUTsu on August 1. Stay tuned for more announcements leading up to the premiere!