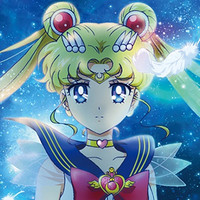 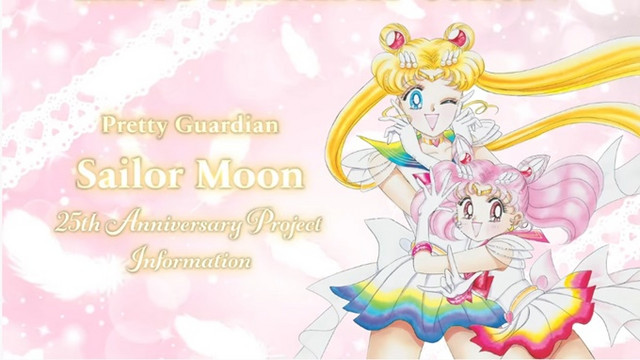 Also on Twitter, the fans are now celebrating her birthday with the hashtag #月野うさぎ生誕祭2020

The upcoming films are based on the fourth "Dead Moon" arc of Naoko Takeuchi's original Sailor Moon manga and produced as the fourth arc of the Sailor Moon Crystal web anime series. Its first part was originally set to be released in Japan on September 11, 2020, but has been pushed back to January 8, 2021, due to the COVID-19 outbreak. Its second part, which was also set to be released before the end of 2020, is now set to open on February 11, 2021. 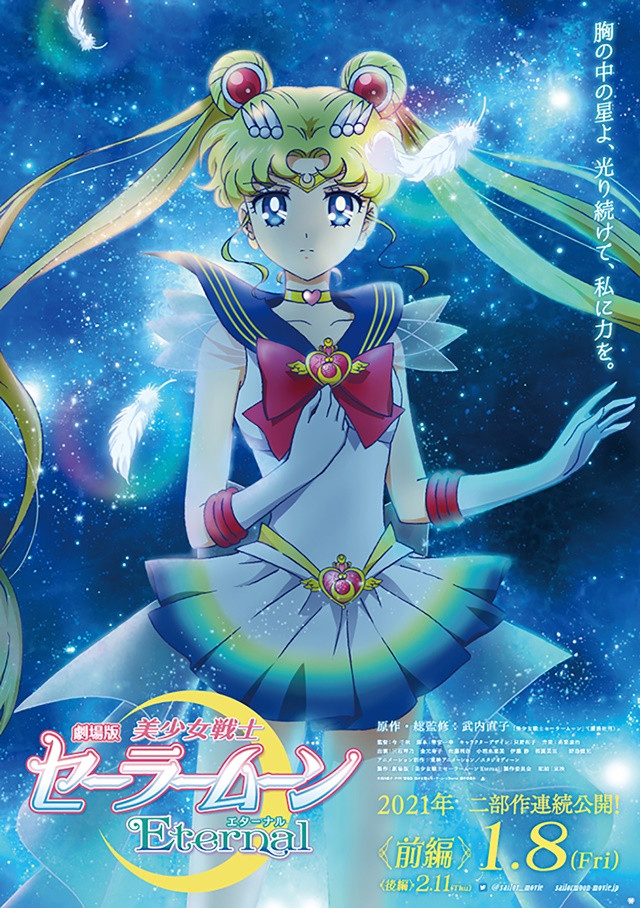