Two-part anime film "BanG Dream! Episode of Roselia" is also in the works 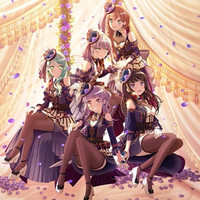 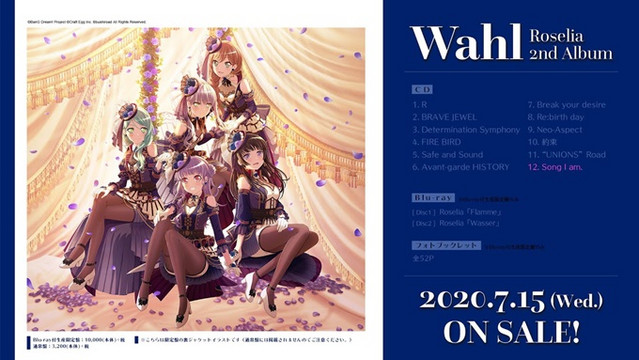 The official YouTube channel for Bushiroad's mixed-media project BanG Dream! has posted a 12-minute preview for the  five-member voice actress band Roselia's forthcoming second album "Wahl" to be released on July 15, 2020, as well as a 30-second web CM introducing the character and CD jacket illustrations and a 15-second CM featuring their live performance.

Roselia was formed in 2016 as the second real band from the franchise following Poppin'Party, and has released ten singles and one studio album. It has been two years since their first album "Anfang" was released in May 2018, which ranked an impressive second spot in Oricon's weekly album chart.

The 12-song album "Wahl" includes "BRAVE JEWEL," "FIRE BIRD," and "Neo-Aspect," which are their regular songs in their concert, in addition to "Break your desire" and "Song I am.," which are the new songs that have already become popular in the smartphone game BanG Dream! Girls Band Party!

Preview for the 12 songs in the album: 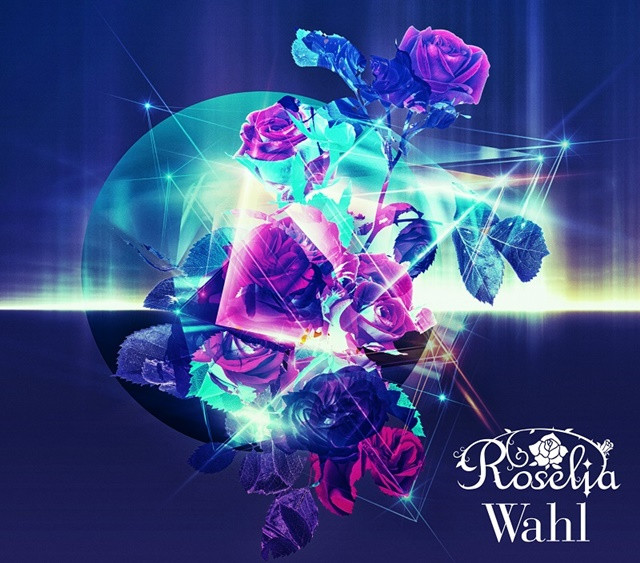 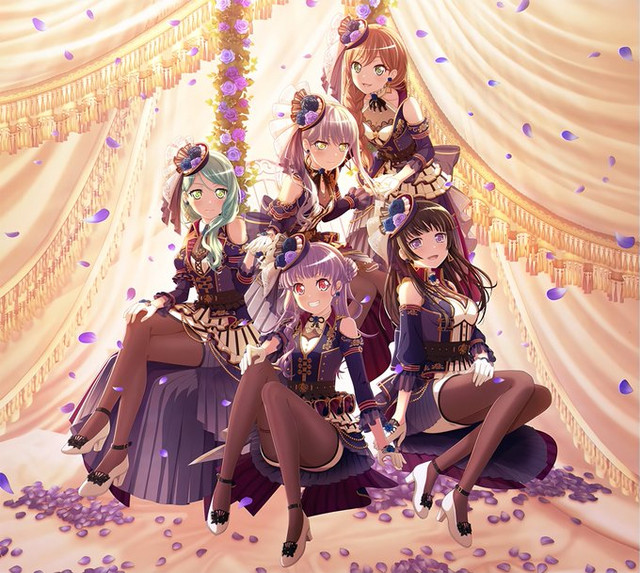 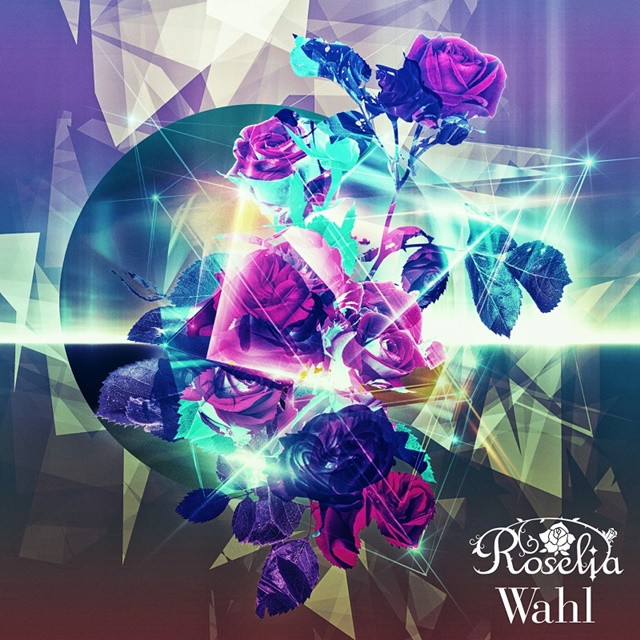 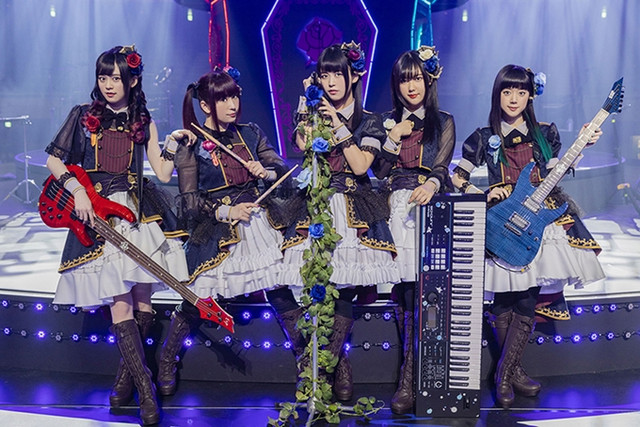 As reported, an all-new feature film BanG Dream! Episode of Roselia including two episodes: "I: Yakusoku (Promise)" and "II: Song i am." is set to be released in 2021. "Yakusoku" is the title of Roselia's latest 10th single released in January 2020, while "Song i am" will be included in their upcoming second album "Wahl."