Also, he gives a suggestion on new monetization methods for manga 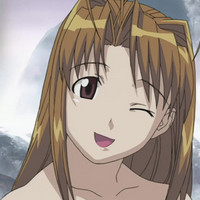 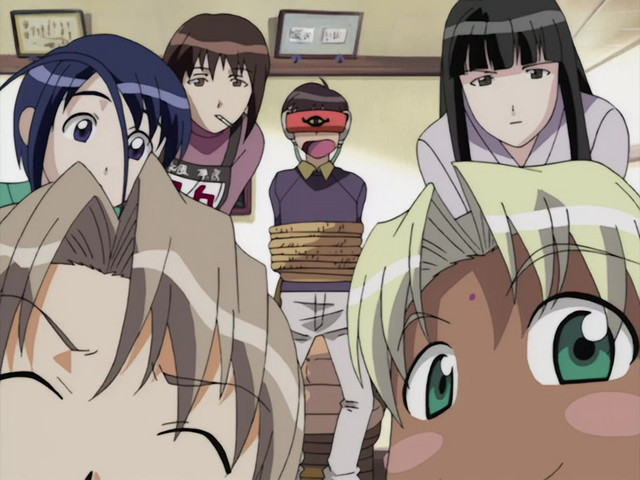 UQ HOLDER and Love Hina manga creator, Ken Akamatsu tweeted on June 29 that he'd recently been summoned by the Japanese National Government to discuss manga and how it can succeed in the next 10 years. Akamatsu has been involved as an informal advisor for the Japanese government in the past on matters relating to manga for a creator's perspective.

"This month, I was invited to participate in a House of Councillors witness questioning session, but instead, a member of the DIET [Japanese government] asked me, 'What measures are needed for Japanese manga need to survive in the world?' I replied, "First and foremost, freedom of expression. Compared to other countries, Japan's forte is its freedom of creativity. However, with foreign platforms becoming more and more dominant, I would like to avoid a situation where Japanese works are regulated by foreign standards.'"

Akamatsu went on to say that to preserve manga over the next ten years, raw manuscripts of manga series should be stored, exhibited, and monetized at a National Manga Center. According to Akamatsu, all the government members in attendance agreed with the idea.

In the past, Akamatsu spearheaded the "Doujin" mark for the cover of manga volumes, showing that the original creator of the series approved of the series being used for fan-works. The first series to use the mark on the first printing was Akamatsu's own UQ HOLDER.