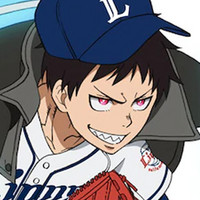 Ahead of Fire Force Season 2 burning up screens across the world, the 8th Special Fire Force Company is hitting the big leagues and teaming up with the Japanese Baseball Pacific League to hit the home run of hot collaborations.

The collaboration, dubbed the "Fire Force 6 Baseball Team Fire Fighting Strategy," sees Special Fire Force Company 8 donning the uniforms of the six teams in the league, with special goods being sold at stadiums and events held at pitches across Japan. Check out the sporty uniformed Fire Force below. 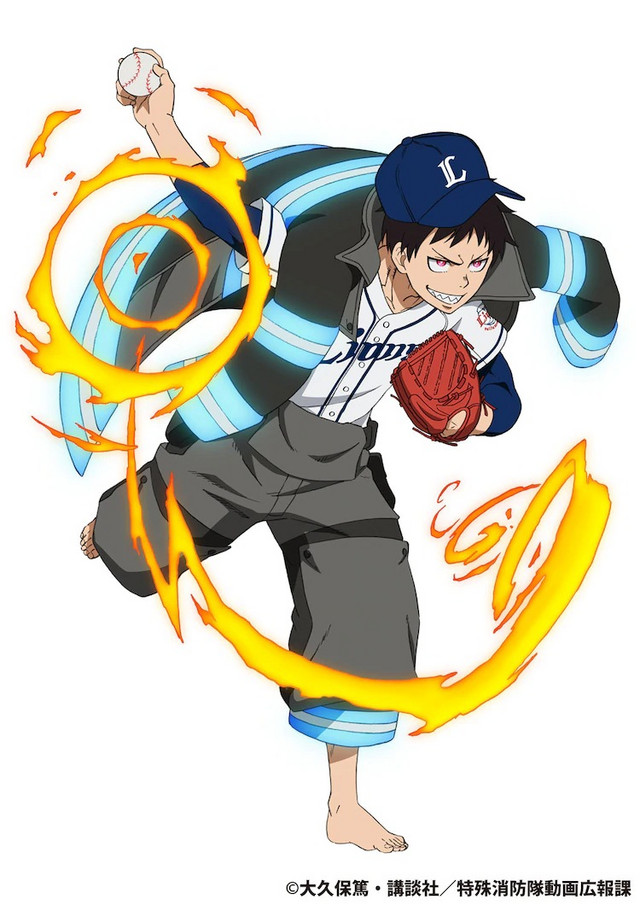 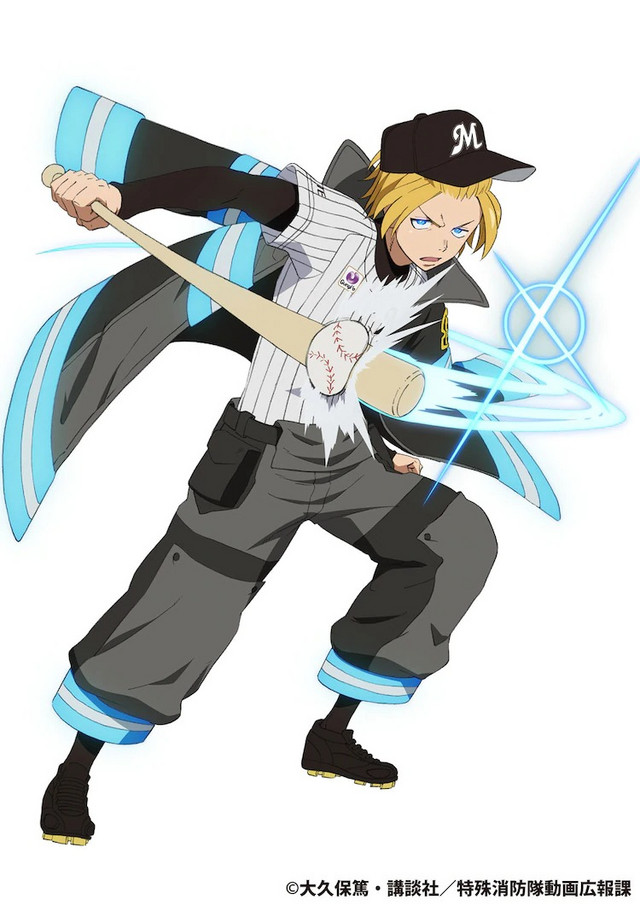 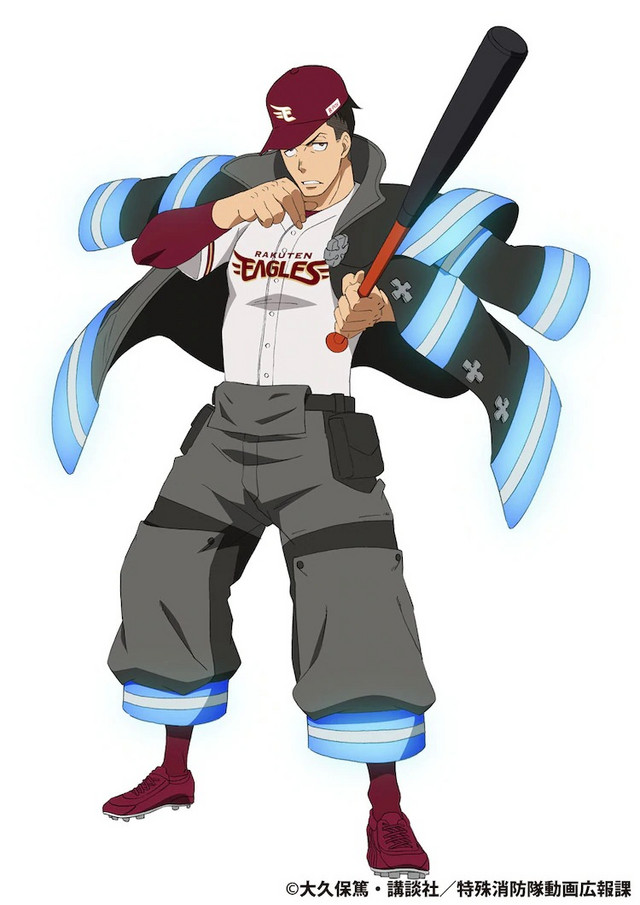 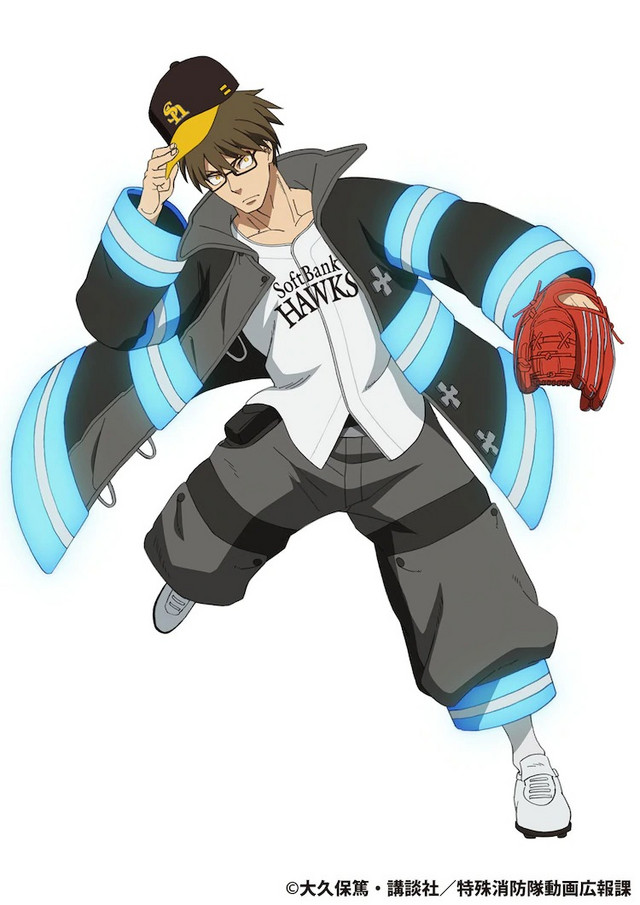 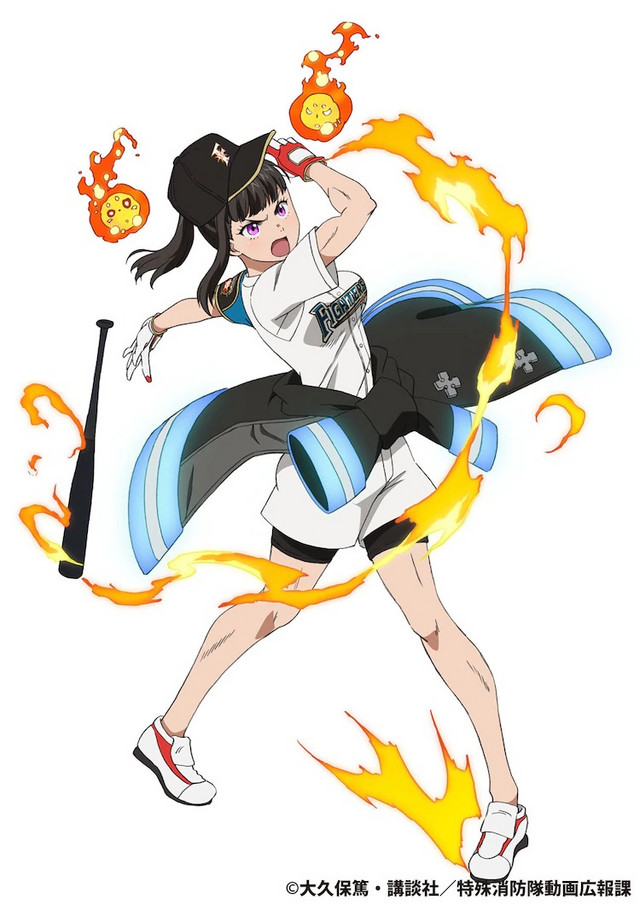 Iris in the Orix Buffaloes uniform 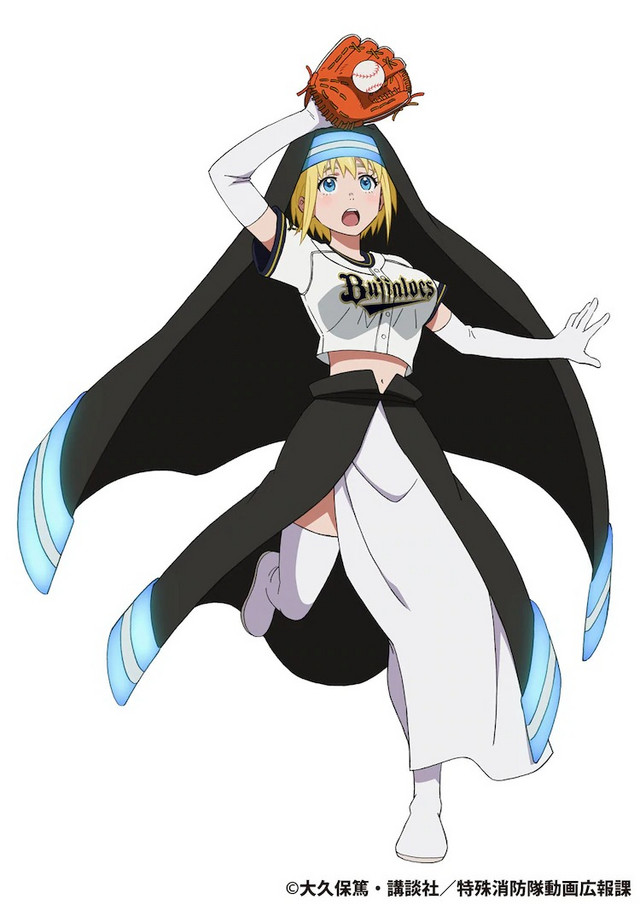 It's only a few more days until Fire Force returns to warm up Crunchyroll from July 3, with Tatsuma Minamikawa taking over directorial duties from Yuki Yase, and the rest of the staff and cast returning, other than Shinya Takano taking over the CGI director role from Daisuke Kusaka.

Catch up on season one of Fire Force right here on Crunchyroll before the next season starts in the next few days.

Baki and Kengan Ashura Square Off in Collaboration Key Visual