"We will continue to improve working conditions," says TRIGGER 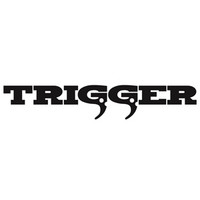 The General Union's Black Company branch released a statement on June 30 detailing an arbitration it held between anime studio TRIGGER, known for the hit anime film Promare, and anime series Little Witch Academia and BNA, and ex-employees over unpaid overtime due to a "misapplication of the discretionary labor system." The General Union has been the arbiter for many payment disputes between anime studios and their employees in the past, including Madhouse and STUDIO 4℃. 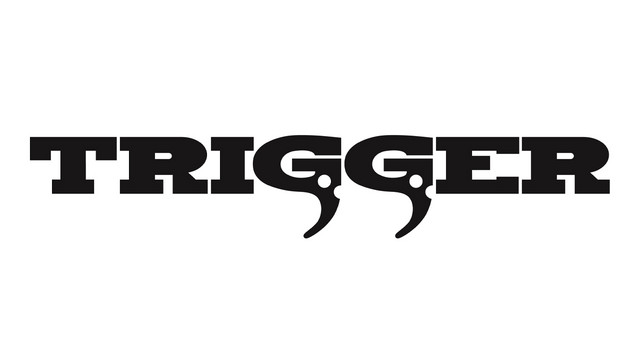 The Note.com post states that ex-employees of TRIGGER got together and collectively bargained with the studio. General Union says that the two parties involved "reached an agreement ... and the matter was resolved amicably." TRIGGER released a statement on the homepage of the studio's website saying that they "will continue to improve working conditions." The statement is geo-locked to Japan, but can also be found in General Union's post. Here the statement is as it can be seen on the website.

Japan's discretionary labor system lets employers pay for a fixed number of hours worked, rather than an hourly wage, with any work completed by the employee outside of these hours left unpaid. The dispute between TRIGGER and the former employees is due to a common mechanism in the animation industry (and in Japan as a whole in some companies) where employees are on an "all-you-can-work at a fixed rate" system, which is illegal according to the Labor Laws in Japan, but is only enforced when employees speak out against the company they work for.

Thankfully between TRIGGER and their former employees, both parties came to a satisfying settlement and the case won't need to go to court.

Funimation Moves Down Under as AnimeLab Rebrands to FunimationANZ