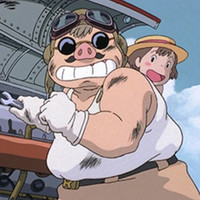 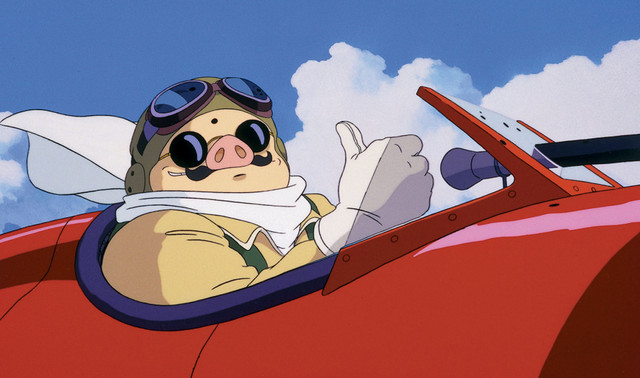 The Annecy International Animated Film Festival has a long history of bestowing top honors upon some of the best animated productions out there. Anime is no stranger to the coveted Cristal du long métrage (Cristal for a Feature Film) award, with the likes of Hayao Miyazaki's Porco Rosso, Isao Takahata's Pom Poko, and Masaaki Yuasa's Lu Over the Wall receiving the award over the years. To celebrate the the 60th anniversary of the awards, Annecy asked the Internet to vote on which Cristal winner is the best film in Annecy history.

Taking the top spot was Miyazaki's 1992 Studio Ghibli classic, Porco Rosso, which won the award in 1993 and took 32 percent of the overall votes for this poll. Porco Rosso went on to open in France in 1995, with Jean Reno (Léon: The Professional) voicing the lead role.

Porco Rosso ended up pulling in more than double the votes that went to the film in the second spot, Wes Anderson's Fantastic Mr. Fox. That was followed by Claude Barras's 2016 Swiss-French stop-motion production My Life as a Zucchini in third place and Jérémy Clapin's 2019 film I Lost My Body in fourth.