Could Love Live! Superstar!! be the name of the new series? 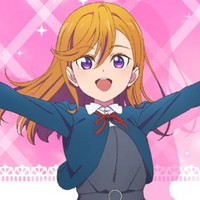 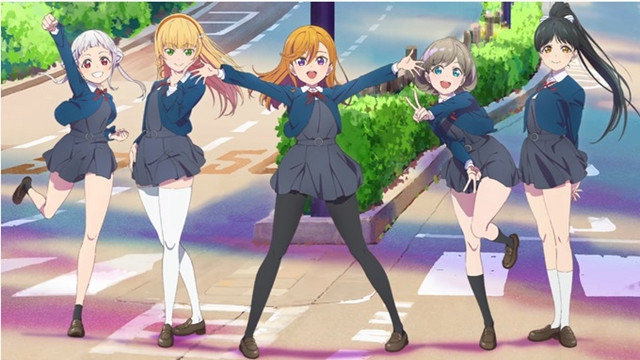 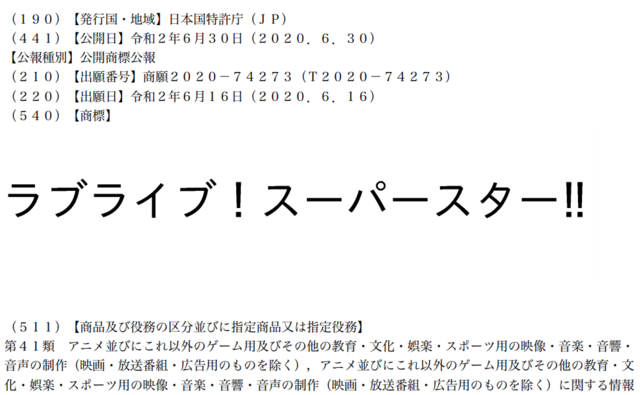 The trademarks were applied for on June 16 and were granted by the Japan Patent Office on June 30, the usual two-week application process for trademarks in Japan.

While these trademark grants are broad in scope if you look at other Love Live! properties, you'll notice that all the products created for the mix-media franchise fit squarely into these categories, meaning that Love Live! Superstar!! might be the name of the yet-unnamed new Love Live! series, which is being developed alongside a Love Live! Nijigasaki High School Idol Club TV anime series, based on the Love Live! School Idol Festival ALL STARS smartphone game.