Latest game will be available in standard and limited edition versions 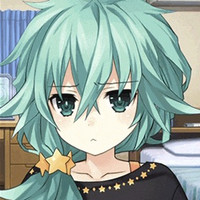 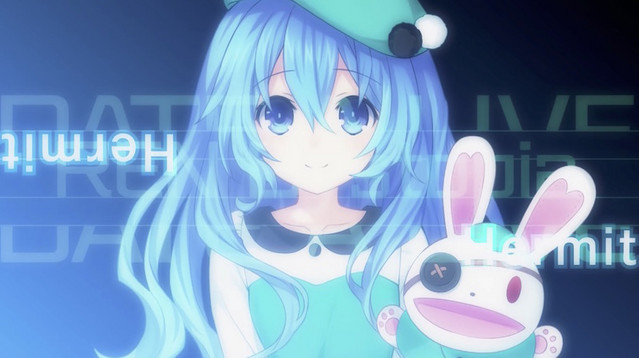 It's been a long road for Date A Live: Ren Dystopia. The latest game in the Date A Live series was originally set to launch in Japan in Summer of 2019 before being pushed back to 2020, but now we finally have a release date. Ren Dystopia is due out in digital, physical, and limited edition versions in Japan on September 24.

Those who want some bonuses can throw down ¥10,120 (about $94) on the limited edition, which packs the game with a book and drama CD in a Tsunako-illustrated box. Check out the latest promo while we head toward launch below.