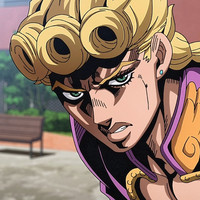 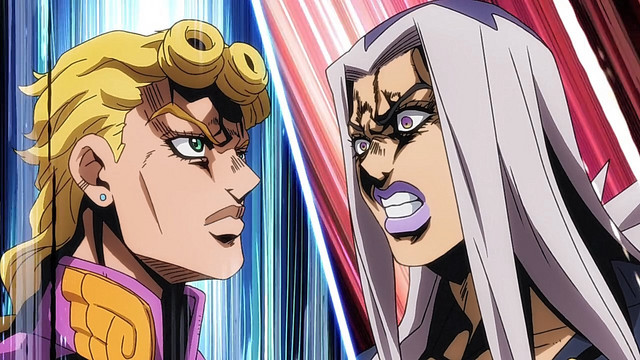 Warner Bros. Japan's big plans for this weekend's Anime Expo Lite online streaming event include the Stay Connected with Anime panel. Last week we posted details about the Food Wars! portion of the panel, and now we have more info on what Warner has in store for JoJo's Bizarre Adventure fans.

Like Food Wars!, the JoJo section of the event will consist of a mix of pre-recorded footage and a live segment. The panel will stream via Anime Expo's YouTube and Twitch channels right after Food Wars! on Friday, July 3 at 8:00pm Pacific Time.

There will also be a live performance by legendary composer Yugo Kanno, who will share his experience in creating music and play a song from Golden Wind live in studio. The full program will be hosted by rap artist Lotus Juice.