Ito worked as a key animator on Digimon, Pokémon, Sailor Moon, Attack on Titan, and many more 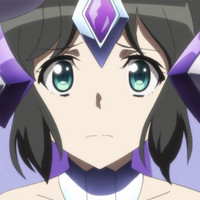 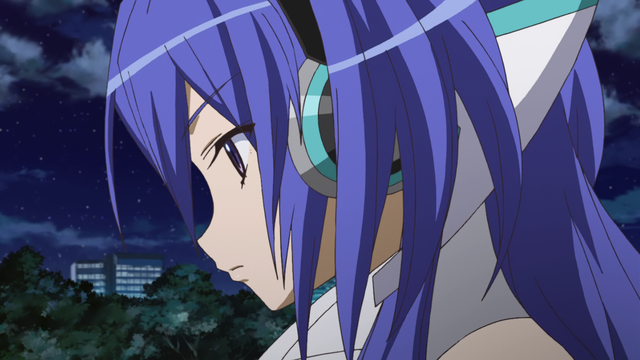 The wife of Tatsufumi Ito announced on his Twitter account on July 1 that the animator/storyboarder/director had passed away on May 23 due to a spontaneous intracerebral hemorrhage. Ito was known for directing the first season of Symphogear and Shugo Chara! Party!, as well as being a key animator over three decades of Japanese anime.

Credits include key animation on the first and third Digimon Adventure film (which was turned into the first and third part of the Digimon movie in the West), Pikachu's Summer Vacation and Pikachu's Rescue Vacation (which were shorts attached to the first and second anime films in the franchise), Sailor Moon S: The Movie as the assistant animation director, We Never Learn: BOKUBEN as an episode and unit director, storyboarder and animator, AKB0048 as a storyboarder and key animator, Attack on Titan, and much more well-known and loved series over his 30-year career.

Ito was survived by his wife, fellow animator Mariko Ito, who he worked closely with on AKB0048, where she was the Chief Animation Director, and We Never Learn: BOKUBEN, where she directed episodes and the ending animation. Mariko Ito said in the above tweet that she was only able to announce Tatsufumi Ito's passing after a month because "it was hard to make sense of my feelings due to the sudden situation, but now I've been able to become calmer." She thanked her friends and supporters for helping her at this time.