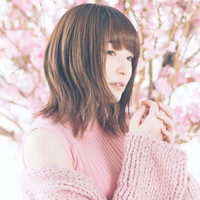 The official website for voice actress Reina Ueda has announced that her first solo concert "Ueda Reina 1st LIVE Imagination Colors," which was originally scheduled to be held at Nakano ZERO Main Hall in Tokyo on July 23, is postponed or canceled due to the COVID-19 outbreak. The site writes, "We have determined that our top priority is to prevent the spread of the new coronavirus and to ensure the health and safety of our guests, performers and others involved. We will continue to discuss the possibility of a replacement show."

But instead, she has decided to stream a special program on YouTube and LINE LIVE from 19:00 (JST) / 03:00 (PT) on the day of the concert, July 23, for her fans. In the program, she will talk about her artist activities, including the songs that she has released and her planned concert. More details including its streaming URL will be announced on her website at a later date.

As an anime voice actress, she is best known as Mobuko Sonota (Tesagure! Bukatsu-mono), Hane Sakura (Bakuon!), Akane Shinjo (SSSS.Gridman), Miyako Hoshino (Wataten!: An Angel Flew Down to Me), Ruri (Dr.STONE), and Kisa Souma (Fruit Basket). She made her solo singer debut under her own name with her first mini-album "RefRain" in December 2016, then released her first full album "Empathy" in March 2020, which ranked a very good 12th spot in Oricon's weekly album sales chart. 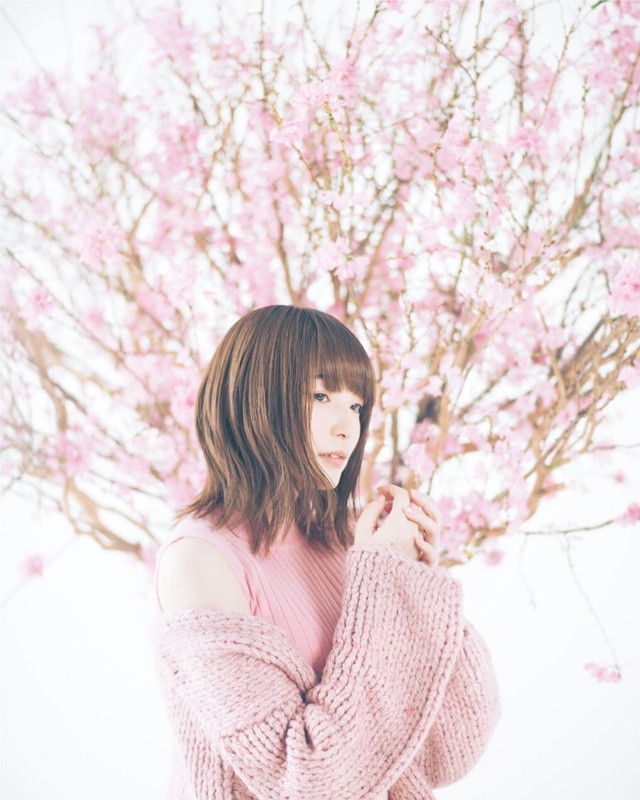