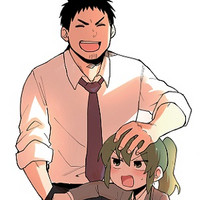 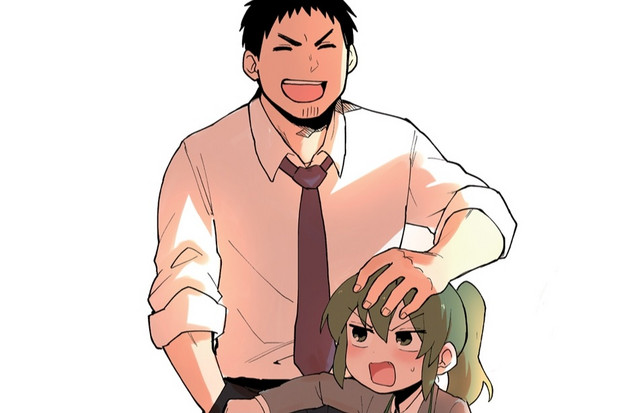 Head's up, fans of office comedy and romance! My Senpai is Annoying (known in Japan as Senpai ga Uzai Kouhai no Hanashi), a web comic by Shiromanta about a feisty young office lady who begins to fall for her overbearing superior at work, is being adapted into a TV anime.

Animation studio Doga Kobo (SING "YESTERDAY" FOR ME, Diary of Our Days at the Breakwater) is in charge of animation production for the TV anime adaptation. The rest of the cast and crew, as well as the release schedule, have not yet been revealed, although an official Twitter account (@uzai_anime) has been published for the series.

The original My Senpai is Annoying web comic is serialized in Pixiv's comic POOL digital manga magazine, and an English language version is also published in print by Seven Seas Entertainment, who describe the story of the series as follows:

Igarashi is a hardworking young office lady. Takeda, the senpai above her at work, annoys her constantly–and yet she finds herself growing closer to him. Every day is filled with comic mishaps and romantic moments as Igarashi tries to balance work, life, and love.