Trailer and visual debut to tease new characters and footage 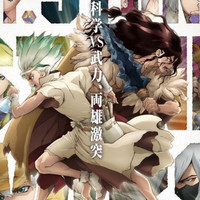 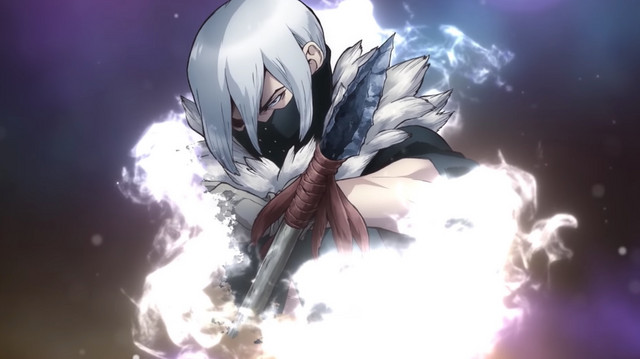 Shortly after the first season ended, Dr. STONE season 2 burst into view to tease the coming STONE WARS. The battle between the Kingdom of Science and the Empire of Might is officially set to begin in January 2021, and a new trailer and key visual are here to preview new characters and snippets of footage before the war kicks into full gear. 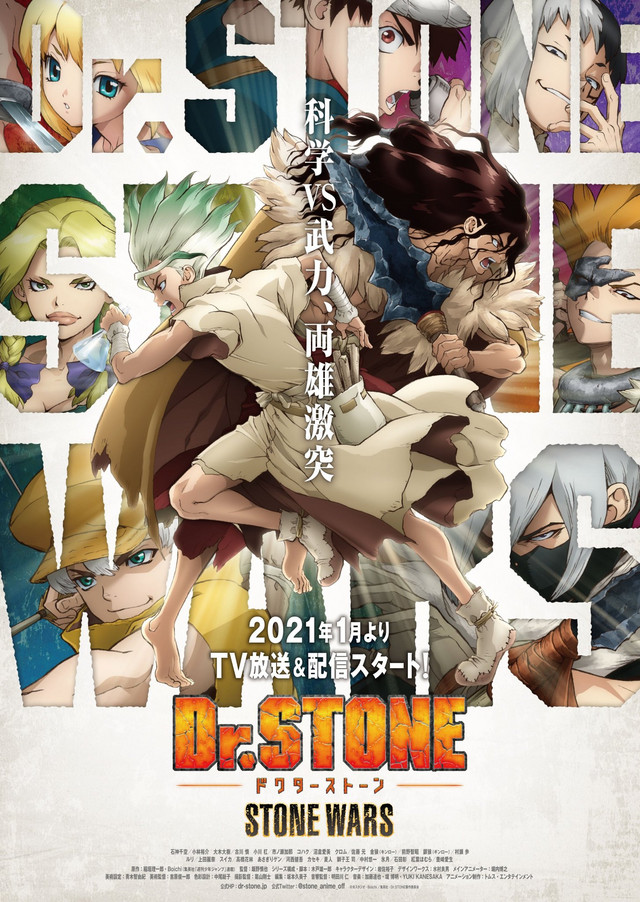 The official website has also updated with some new character profiles.

Dr. STONE is based on the Jump manga of the same name written by Riichiro Inagaki and illustrated by Boichi. Crunchyroll streamed the first season as it aired and describes it like so: