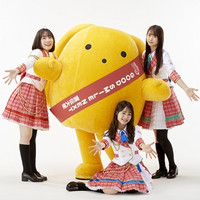 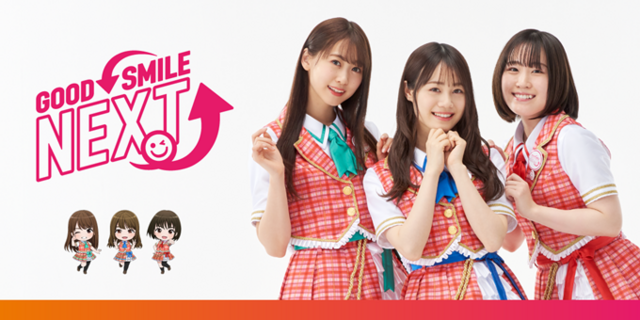 For its upcoming 20th anniversary, Japanese character figure manufacture Good Smile Company is launching "GOOD SMILE NEXT," a project that will bring smiles to the faces of its users through a variety of approaches. The project's official website opens today to deliver rare interviews and reports about Good Smile Company and the project.

Good Smile Company was established in May 2001 and is internationally well-known for its deformed figure brand "Nendoroid."

As the first plan from the anniversary project, voice actress Miku Ito, Minori Suzuki, and Yu Serizawa are appointed as the project's ambassadors, and have formed a time-limited unit "NEXT SMILE!" A music video for the theme song for the project, "GOOD SMILE BRINGS FUTURE -NEXT SMILE! ver.-" performed by the unit is now streamed on Good Smile Company's official YouTube channel. In the video, the three actually visit the company's headquarter building and cheerfully dance with its employees at the office. 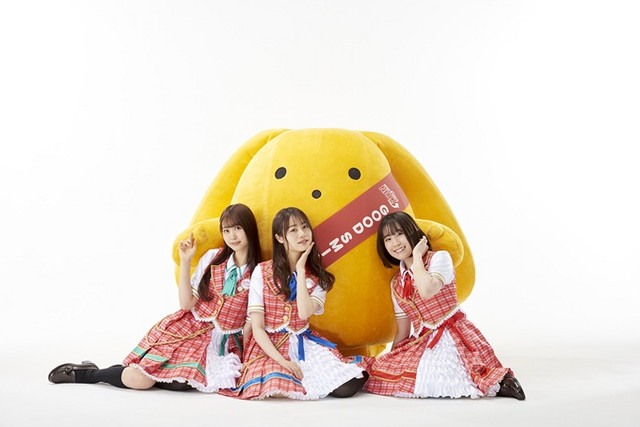 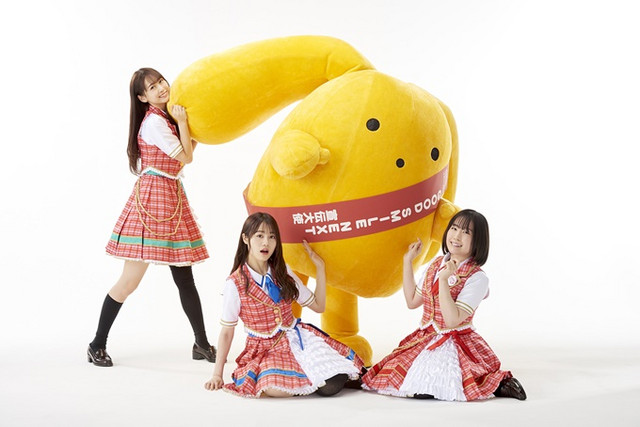 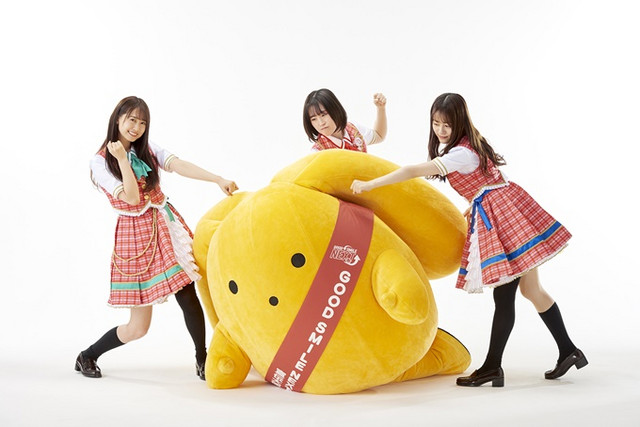 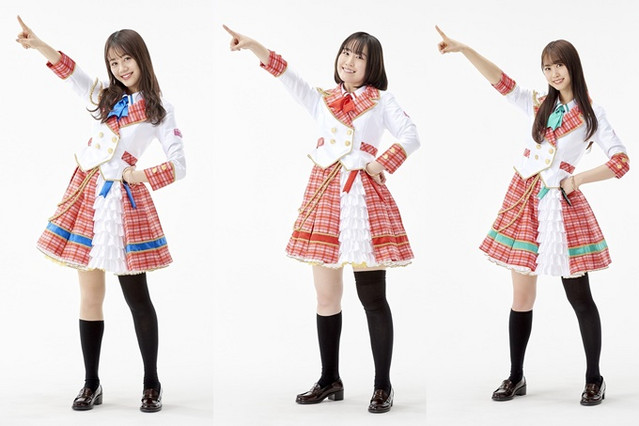 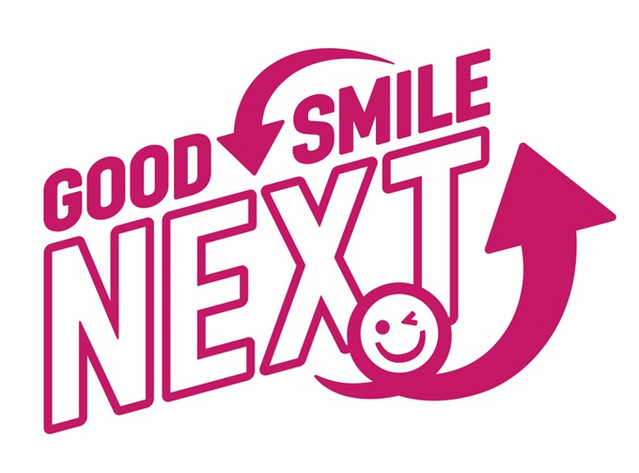 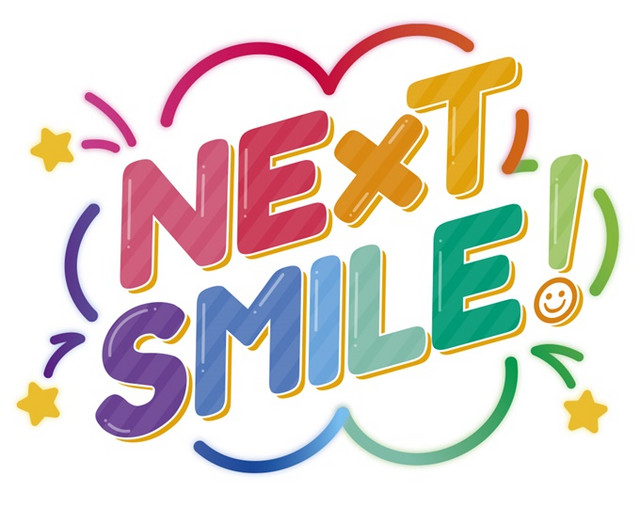