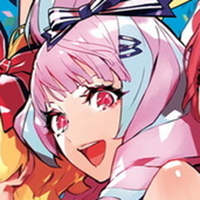 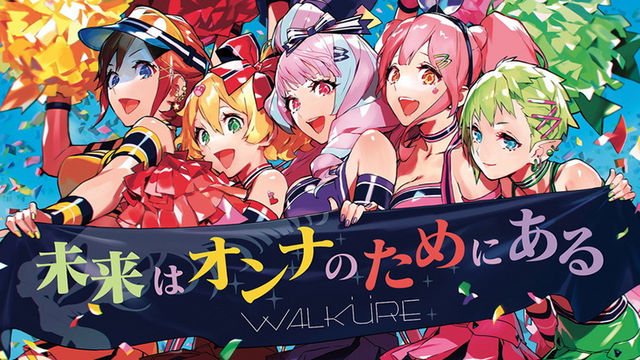 This summer's Macross Delta tour may not be going on, but you'll still be able to listen to Walküre's songs this month!

The Macross Portal has announced that there will be an official Macross YouTube channel opening this month, kicking off with a streaming version of of "Walküre LIVE TOUR 2020 ~Walküre Won't Give Up!~" As the subtitle of the tour suggests, they're not giving up just because they can't host their concert in person! 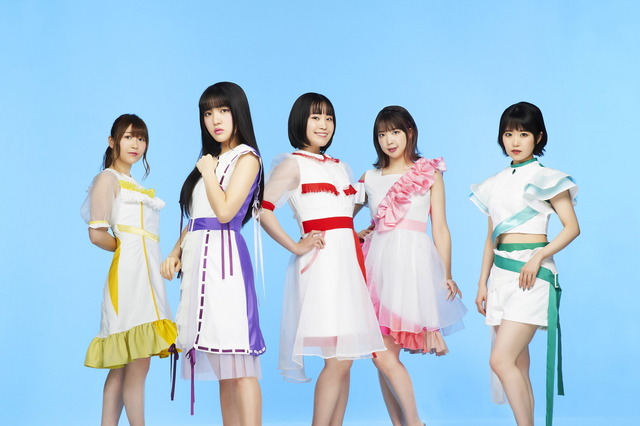 The five members of the galactic idol group will each get their own evening to present their favorite moments from the second and third live shows. First up will be Kiyono Yasuno (a.k.a. Kaname Buccaneer) on July 10, with the next host to be announced at the end of the stream. The videos will be delivered with commentary from the evening's MC. 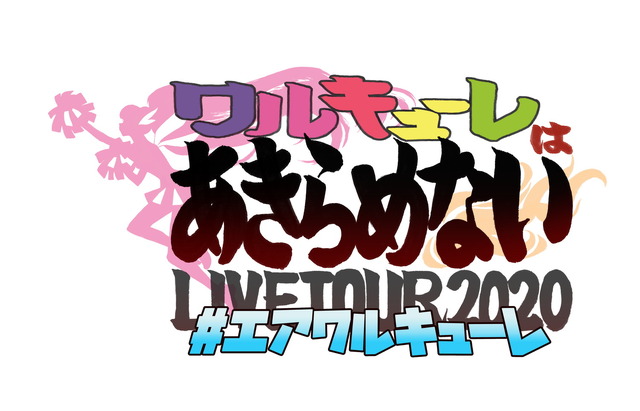 The official Macross YouTube channel will open July 10, just in time for the first stream.